‘Romeo and Juliet’ is filled with noteworthy characters, many of whom have inspired later generations of writers. 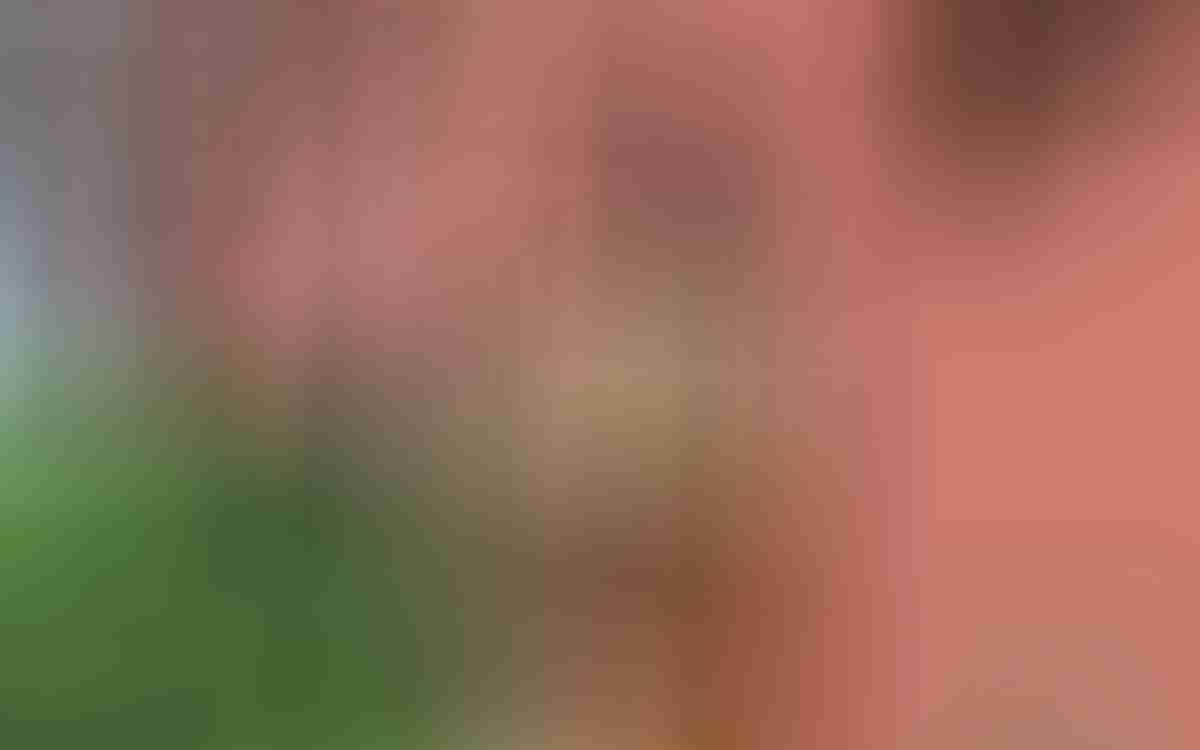 What would a play be without an able cast of characters? And Romeo and Juliet has some of the best. What William Shakespeare does so well with this ensemble is to make all of the characters nuanced and complex.

Romeo is the lead protagonist of the play. He is a member of the Montague family who is a sworn enemy of the Capulets. Romeo begins the play in a lovesick state pining over Rosaline. Many are critical of Romeo as he quickly moves from appearing obsessed with Rosaline to being obsessed with Juliet. Of course, there is a couple of factors at play here. Firstly, he is a teenage boy. Secondly, there is the fact that the language he uses while obsessing over the two women is very different. When describing how he feels for Juliet he uses religious imagery and allusions to light suggesting a more pure, less superficial love.

It would not be a massive surprise if the root for Mercutio’s name was mercury or mercurial. His character is quick-witted, enigmatic and at times fiery all qualities you might associate with the term mercurial. Mercutio is Romeo’s best friend. He is not a member of Romeo’s family but is a big believer in honor and even despite his fierce loyalty to his friend Mercutio lives and eventually dies by that code of honor.

If Mercutio is an antagonist of sorts with his violent side then Benvolio is most certainly the peacekeeper. During the opening fray and later near the climax of the play we see Benvolio try to broker peace. After things go tragically wrong in the third act it is the quick thinking of Benvolio that allows Romeo to escape with a lesser punishment.

Juliet is the character that Romeo falls in love with but in many ways, she is a daring and convention-breaking character. Rather than being demure and adhering to the strict roles of women in a patriarchal society, Juliet rebels countlessly against her father. She also doesn’t succumb to Romeo’s charm offensive and is wary of Romeo due to how strong he comes on. She shows herself to be intelligent and occasionally manipulative if needed making her a complex female character at a time when complexity was rare among female characters.

Also referred to as the “Prince of Cats” due to his skills as a swordsman. This is a nickname that Mercutio uses to mock Tybalt who is the cousin (and friend) of Juliet and therefore a Capulet. He is hotheaded and quick to try and escalate situations although shows respect for Lord Capulet by not engaging Romeo who he spots at the Capulet ball. Tybalt is responsible for the murder of Mercutio during the play and himself meets an untimely end at the hands of Romeo.

Lord Capulet is a kind and loving father or would have been by Elizabethan standards. He eyes Count Paris as a future husband for his daughter and later angers her when he informs her that the pair are to be married. He shows an indifference to Romeo forbidding Tybalt to confront him at the Capulet ball which perhaps suggests that Capulet was tired of the conflict between the two households or perhaps he was more concerned about the result of the potential conflict.

Lady Capulet plays a far larger role than her Montague counterpart. She is fond of Count Paris and grieves heavily in the wake of Tybalt’s death. When she learns that Juliet is refusing to marry Paris she becomes angry at Juliet for what she sees as disloyalty.

This would be Lord Capulet’s choice of a suitor for his daughter. The count is wealthy and would have made a fine match. However, Lord Capulet shows himself to be a caring father by spurning Paris’s advances early in the play, citing Juliet as being too young. However, as the play continues he becomes more insistent on the pairing. The count is a morally ambiguous character although near the end of the play we clearly see him attempting to avenge the “death” of Juliet. This would have been considered honorable among an Elizabethan audience, although being as he was dueling the play’s “hero” it would have been interesting to see how that scene would have been received.

The friar has a huge impact on the way the play pans out. One could almost cast a friar as a villain as without his interference the lovers probably would not have died. It is Lawrence who marries the pair and that gives them the poison. He also foreshadows events. It is unknown what his real intentions are. Ultimately it often appears his loyalty lies with ending the war between the Montagues and Capulets rather than protecting his friend, Romeo.

This is a minor role in terms of time on stage, but the character has a major influence on how the story unfolds. Escalus is the Prince of Verona, and it’s his decree that there should be no more violence between the two warring households. It is also him that decides that Romeo should be banished from Verona following the murder of Tybalt.

Romeo’s parents feature far less than Juliet’s. Interestingly it is often overlooked that Lady Montague dies from grief near the end of the play due to her son’s death. It is a “blink and you miss it” moment though.

Yes, Romeo and Juliet’s first love, but he’s not the person she’s supposed to marry.

Who are the main characters in the story of Romeo and Juliet?

The two main characters are Romeo and Juliet, followed by characters like Mercutio, Benvolio, and Paris.

Who are the female characters in Romeo and Juliet?

There are a few female characters in this story. They are Rosalind, Lady Capulet, and Juliet.