Lord of the Flies Review ⭐

‘Lord of the Flies’ by William Golding is a complicated and sometimes problematic novel. It explores engaging themes but has also provoked disdain. 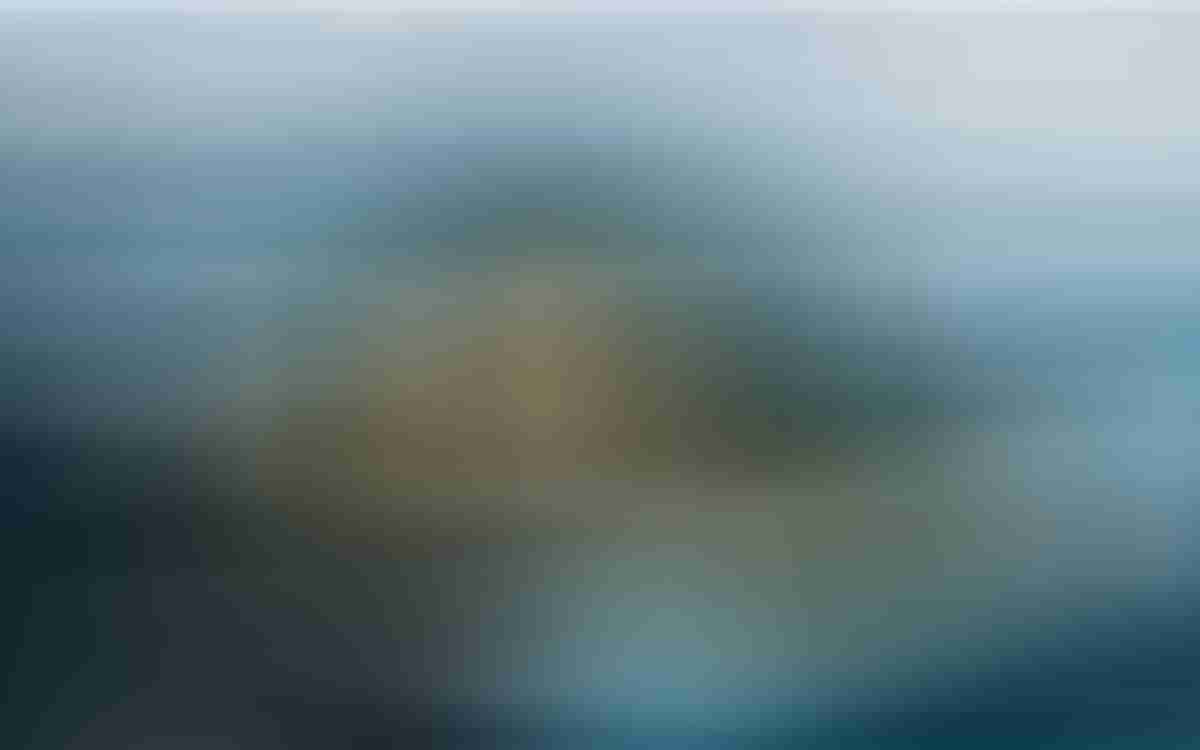 Having read ‘Lord of the Flies‘ twice now, I have to confess that the second time was far superior to the first. I think that the book has a mass following because of the number of people who spent time studying it at school. There is a tendency for readers to gravitate towards the texts they’ve spent time learning the ins and outs of. For me, this was not the case. I did not study it during my formative years. I had several people recommend the book to me, and the concept intrigued me. I had no knowledge of its allegorical nature, and to be frank, found it difficult during my first reading.

One of the experiences that marred my first reading of the text was the sheer volume of characters. William Golding often fails to delineate who is talking. This makes following the dialogue a challenge at times. This, in turn, can hamper characterization, so we do not always fully understand a character’s progression. Even after a second reading, I would still say this is an area where the novel falls short.

One thing I enjoy about the novel is that it is not easily categorized. At first glance, it may appear to be a classic adventure tale or even a coming-of-age tale, but it plays with the conventions of these genres so much that you might be pained to classify it as either. You could claim it is a dystopian tale, but it does not fit this genre comfortably either. This offers the novel a uniqueness which adds to its compelling mystique.

Anyone who is looking to read this book would be well served reading about the context and the imagery first. Understanding the different ways the book can be read and interpreted really helps bring it to life. Of course, if you want a spoiler-free reading, this might not be possible. But certainly knowing what the various symbols in the text represented offered me a far greater enjoyment of the text as a whole.

The idea of boys being stranded on an island has been done many times before, but this novel does put a fresh spin on the theme. The story is gripping and the subtle clues that the boys will descend into savagery are littered throughout the early parts of the book. Once you understand the points that William Golding is trying to make, it brings the novel to life as you analyze every sentence.

Brilliant touches like personifying the island offer layers of interpretation as you ponder whether the novel can be read as an allegory for man’s effect on the natural world. That aside, seeing key events unfold, each one seemingly advancing the children’s progress on the path to savagery is compelling. For example, scenes such as when they role-play killing the pig are beautifully written and make for a chilling read.

There are two schools of thought on this, and it is a rather nuanced debate. During my first read-through, I did not see any issue with the book. However, John Green, author of Best Seller ‘The Fault in our Stars,’ shows great disdain for the novel. He cites its problematic portrayal of tribes and its use of them to signify savagery as well as its portrayal of femininity.

Of course, both of these could be considered valid points. You could argue that the book was of its time. This was written back in the 1950s when Britain still considered itself a colonial nation, and this might inform Golding’s views. You could also make the point that the boys were acting in a way that they considered tribes to act. You could interpret the fact that they were playacting as a stereotypical tribes person might act and the fact that they were giving into animalistic, evil urges as coincidental. I’d suggest this is a pretty big leap, though.

However, it is fair to say that views have changed and if we start trying to rewrite literature where does that stop? Should ‘Of Mice and Men‘ be banned because of its use of language? How about ‘Little House on the Prairie?’ I’m not sure how comfortable I sit on that particular debate, although there is no denying that it is an interesting one to engage in.

Despite the controversies surrounding the text and the issues with the dialogue being occasionally difficult, I think that ‘Lord of the Flies‘ is a book that everyone should try.

Golding shows his inner savage in 'Lord of the Flies'

Lord of the Flies Review

‘Lord of the Flies’ is an interesting novel, despite the fact that in today’s world it may be considered problematic. In some areas, the dialogue appears forced and stilted. The plot may feel stilted at some points but, most of the descriptions are wonderful.