Throughout his works and life, William Golding wrote and spoke a number of quotable lines that still resonant with readers today. 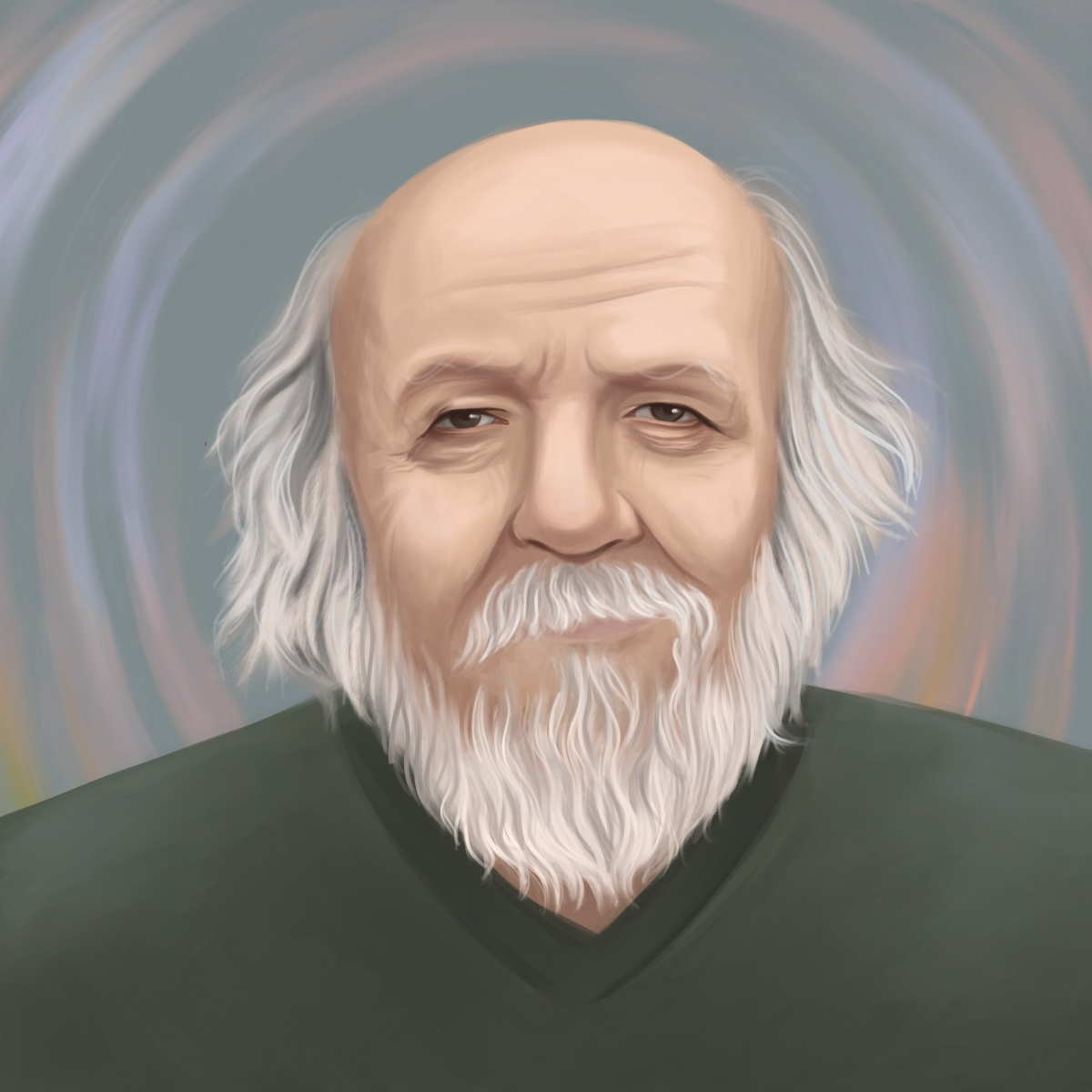 Some can be closely related to his life, and others readers may find similar to his written works. Below, readers can find ten of his best observations or witticisms for your enjoyment.

I think women are foolish to pretend they are equal to men; they are far superior and always have been.

This is quite an interesting comment for a couple of reasons. First, Golding’s mother was known to campaign for women’s suffrage, so this quote suggests that he agreed with her views. Of course, the counter-argument to that is the fact that Golding attempted to rape a 15-year-old girl. So while he might have felt that way, his actions did not always match his words.

This quote is fascinating given the criticism Golding faced for not including girls in Lord of the Flies. That novel explores a microcosm, a “what-if” scenario. Of course, it is pretty much implausible that it would happen in real life. Regardless, it seems that Golding is suggesting that how society operates is largely affected by men rather than women, and it might be implied that he believes society is flawed for this reason.

The journey of life is like a man riding a bicycle. We know he got on the bicycle and started to move. We know that at some point he will stop and get off. We know that if he stops moving and does not get off he will fall off.

A good writer can always draw on a simile to help their point. Here Golding relates life to riding a bike. It seems to suggest that man has to keep striving for more, or they will suffer. Maybe, this is how Golding felt himself. Maybe he used alcohol to deal with a sense that he wasn’t quite good enough.

The Nature of Man

Golding is open about the fact that he was quite cruel as a child, and so many of his views on the issues of mankind might be considered an extension of his views on himself. After all, our views on ourselves as an individual can’t help but inform how we see humankind as a whole. This opinion was likely to be informed by his time spent serving his country in the war where he witnessed horrific scenes.

Before the Second World War, I believed in the perfectability of social man, that a correct structure of society produced goodwill; and that, therefore, you could remove all social ills by a reorganization of society. It is possible that I believe something of the same again, but after the war, I did not because I was unable to.

Golding was obviously deeply affected by his time in the navy. It bled through into much of his work and seemingly shaped his views on society. Golding posits that he believed that a well-structured society could rid the world of ills, but the suggestion is that because that society is shaped by men who at their core are inherently evil that this version of society could not possibly exist.

I have always understood the Nazis because I am of that sort by nature.

This is a powerful and jarring statement. This probably ties into previous allusions to the type of man Golding was. Remember how he even branded himself as a “brat” he freely admitted that he enjoyed hurting people. Interestingly this runs counter to what you might expect. It is the paradox of Golding that he saw man as deeply flawed but was not able to address those flaws in himself.

The Nature of Dreaming

Sleep is when all the unsorted stuff comes flying out as from a dustbin upset in a high wind.

This is an amazing metaphor and beautifully describes the roller coaster that is dreaming. Many writers take these dreams and use them as inspiration for their writing. Golding famously recorded all of his dreams. He was a deep and philosophical thinker, so perhaps he thought that by analyzing his subconscious, he could access some sort of deeper truth.

What’s interesting about this quote is the fact that Golding is blatantly taking potshots at the government. It is clear from things that he has said that he thinks society is flawed, and here we see more directly where Golding places the blame for those flaws, right at the feet of the people in charge.

Novelists do not write as birds sing, by the push of nature. It is part of the job that there should be much routine and some daily stuff on the level of carpentry.

My yesterdays walk with me. They keep step, they are grey faces that peer over my shoulder.

It is clear that there are a lot of things that Golding potentially regretted. Here he examines those regrets and comments on how they stick with you. His use of the adjective grey to describe the “faces” of his yesterdays is telling the suggestion appearing to be that he is referencing the bad days rather than the positives.

What are important quotes in Lord of the Flies?

There are a wide variety of important quotes in Lord of the Flies. For example: “I ought to be chief… because I’m captain chorister and head boy. I can sing C sharp.”

Why did William Golding write Lord of the Flies?

Golding wrote Lord of the Flies in order to explore how society devolves when rules disappear. The boys start out with a version of democracy before devolving into savagery.

Why was Lord of the Flies banned?

Lord of the Flies was banned because of the use of language, references to sex, defamation towards minorities, and other dark images.

What is William Golding best known for?

He is best known for his novels, including Lord of the Flies.