’11/22/63′ is a book that brings out many themes like trying to fix the mistakes of the past, sacrificing for love, regret, and time. 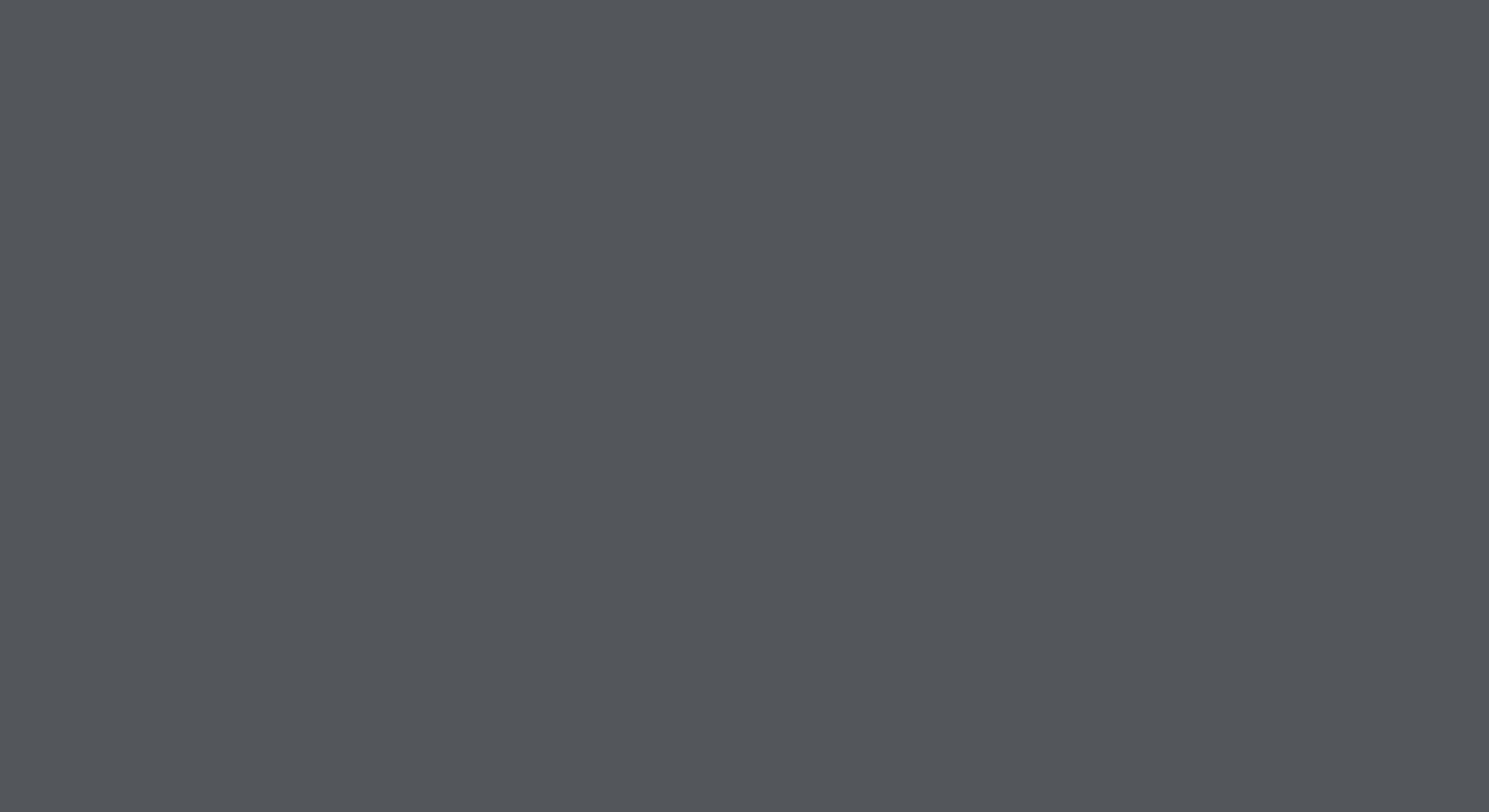 Being a time-traveling book that focused on the characters and not the events of the past or the process of time-traveling and changing that past, ’11/22/63′ became a story that shows that trying to alter the past creates a dilemma that one would find impossible to wiggle out of especially because of the bond they have with people in that era.

Choice is a theme in the story of ‘11/22/63.’ In the book, Jake made choices that directly influenced the present. Though he knew the repercussions of making changes to the past, he still chose to do them anyway by saving Harry Dunning’s family. Jake soon realized that even though he had the power to change the past, his choices intended for good did not do good.

Jake realized that choice and time-traveling was a paradox because, when it came to erasing past events, one’s choice always backfired meaning, there was never a good side to making that choice. Jake soon realized this phenomenon when Sadie died in his arms after he successfully stopped Oswald.

The Rigidity of The Past

The past has happened and trying to change it risks creating an entirely different present and future. ’11/22/63′ showed that the past is rigid and tries to correct itself as much as possible. Though time travel is still just a concept, the book showed what should theoretically happen when a slight change in the past happens. Jake tried to change the past, and his decision made him lose the love of his life and destroy the present.

Love is the main theme in ’11/22/63′ as it defines Jake’s actions because his love for Sadie made him make decisions he would have never made. Jake’s love made him realize that changing time should not be done as altering the past takes away the memories, and the bond one has with people.

Regret is a re-occurring theme in ’11/22/63.’ Jake decided to alter history to make everything much better, but he realized that changing time was the worst decision he had ever made. After creating more problems than solutions, Jake realized that the past was not to change. Jake’s regret haunted him as watching Sadie die broke him, and though he became an instant hero, he felt no satisfaction or accomplishment. Jake also regretted altering Harry Dunning’s past as him killing Frank Dunning, Harry’s father, killed Harry too.

The Will to Do Good

The will to do good is the main theme of ’11/22/63′. The entire story of ’11/22/63′ focuses on Jake trying to change the past. Though wanting to save the President, Jake also did other things like saving Harry Dunning from his father and a little girl from being shot by a hunter. However, the will to do good made Jake an antagonist in the story because his actions intended for the right cause ended up backfiring and causing the world to be a worse place to live.

’11/22/63′ is regarded as one of Stephen King’s best books because of its exceptional storyline and excellent language. With a subtle narrative tone, the storyline was able to unfold with the evolution of its characters. Using his epistolary writing and the first-person point of view narration, ’11/22/63′  maintained a consistent level of thrill and captivation.

Stephen King’s adoption of rich figurative language made his book resonate with pop culture and society. ’11/22/63′ adopts the use of metaphors and similes to create excellent comparisons synonymous with pop culture. Other figurative tones like personification appear throughout the book.

Referred to as the obdurate personification of the past, the yellow card man represents a warning.

Throughout the novel, the past always tried to amend itself of any foreign observer, and with Jake being a man out of his time, the past threw its hurdles at him; this is where the yellow card man’s importance became clear. Because he was the guardian to the portal, the yellow card man was to be the gauge, the guide, the direction shower, but sadly because of his deterioration. Jake could not explain what it meant to travel and change the past. The yellow card man’s incapacitation led to Jake making so many mistakes he later found out could never be erased.

Picture of Harry in Al’s Diner

Harry’s picture in Al’s diner represents the repercussion of changing the past. Before he traveled back in time to make a change, a picture of Harry hung in Al’s restaurant after celebrating his graduation. After Jake changed the past, Harry’s picture vanished, which meant Jake erased one of the happy times in Harry’s life.

Jake had to dump his cell phone into a pond because he was scared of getting questioned on how he had a future technology in his possession. The cell phone represents a piece of the future embedded in the past.

Sadie’s scar represents the toxic past one can never get rid of no matter what they do or how they try to be better. Sadie faced torture from her husband, and though it pushed her to become a cornerstone of society, she had to live with the pain of tribulation.

Sadie was shot by Oswald when she and Jake confronted him. She died in Jake’s arms, and after leaving the past, Jake re-entered the portal to save her life, preventing her from dying.

What is the significance of the yellow card man?

The yellow card man served as a warning to those who wanted to travel to the past and alter it. However, because the yellow card man was incapacitated, he could not warn Jake of the dangers that came with time traveling.

Does Jake save JFK?

Yes, Jake successfully stops Oswald and saves the President, but he re-enters the portal, erasing what he did.

A Jimla is a name that is given to people who try to alter the past. Jake was referred to as the Jimla by the yellow card man.