With a compelling narrative that is filled with suspense in nearly every line, Octavia E. Butlers’ ‘Kindred’ deploys the first-person perspective, selling a one-way ticket to readers as they time travel back and forth with the protagonist, Edana. 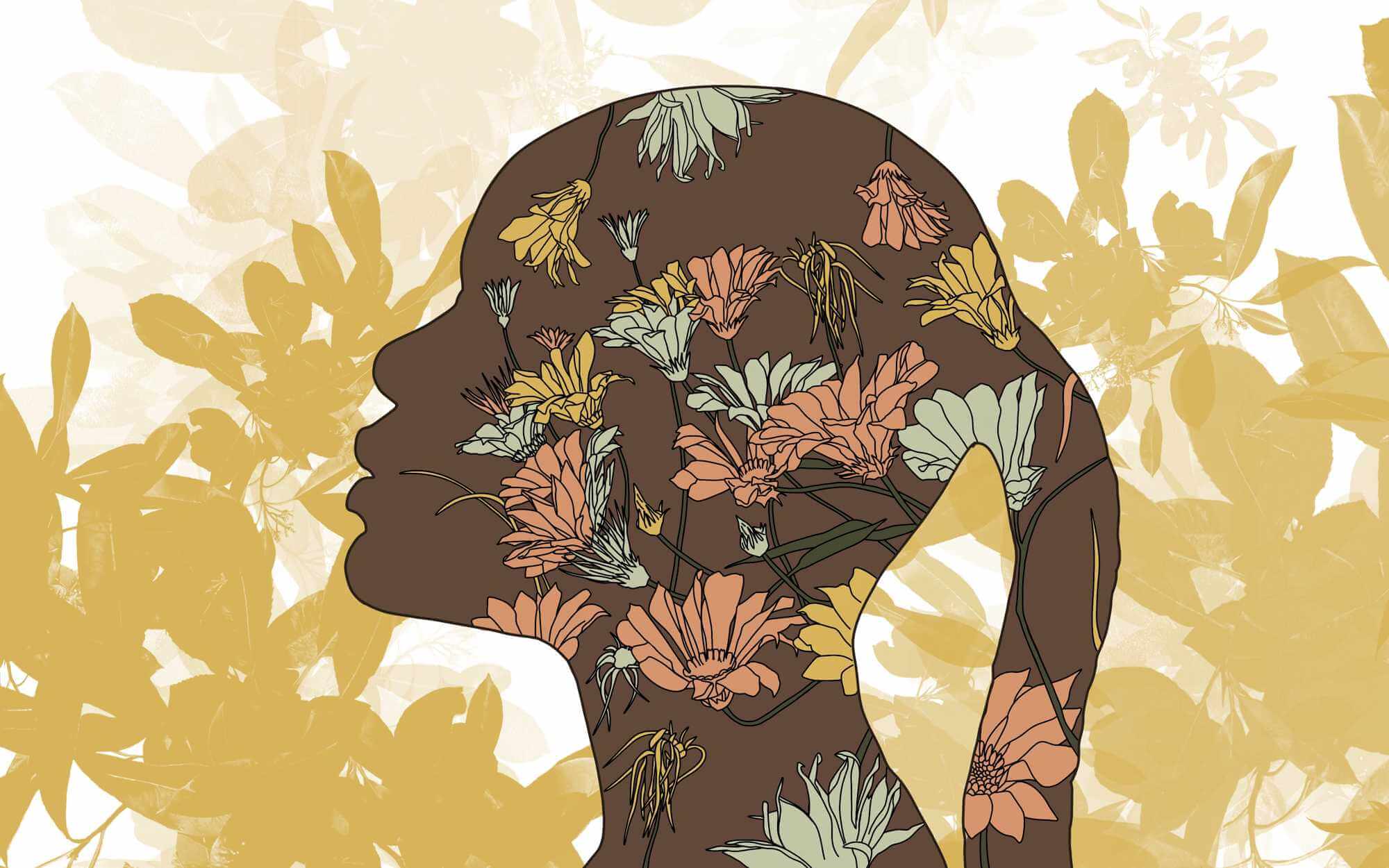 In ‘Kindred‘, Edana, or Dana as she is mostly called in the book, is a black young woman in her twenties who is constantly – and without her consent – being drawn back through time to save her white ancestor, Rufus, from being killed and preventing her from being born in the first place.

26-year-old Dana has just moved with Kelvin into a new city and is trying to get her career back on track – amid a burning desire to know more about her family. Suddenly, she falls sick and wakes up in the past, where she has to save a little boy from drowning. It turns out this little boy is her ancestor and that she has to travel more often into the past to save him every time he’s in trouble if she ever is born in the future.

Dana takes on this task – however physically and emotionally daunting it is – and saves, educates, and cares for him, but it wasn’t long until she realizes that his ancestor is growing into a monster. In the end, Dana is faced with the dilemma of having to kill Rufus herself to prevent the monster in him from taking full shape – but then again doing this means she may never get to exist in the future.

‘Kindred’ begins with Dana waking up in the hospital and realizing that her left arm has been amputated, and the police have her husband Kelvin in custody as the prime suspect. She recalls how it all started in June 1976 – about a year ago when she moved to Altadena, California, with her husband.

One day while they stack books, Dana feels weak and vanishes back to 1815 when she sees a little white boy drowning in the river. She saves him and finds his name is Rufus Weylin, her paternal great grandfather, but Dana returns to the present day as the boy’s father, Tom, enters the scene and points a gun at Dana.

At the apartment, Kelvin is shocked to see Dana appear and mud all over her feet, but after Dana explains he is much calmer. As he helps clean her up off, she goes again this time, she finds herself in a bedroom whose curtain is catching fire, and a young Rufus sits and stares. She puts out the fire and talks with the boy. He tells her she’s in Maryland, and the year is 1815. Dana is being subconsciously summoned to save Rufus any time he’s in danger.

Dana decides to look for Alice, her maternal great-grandmother but is caught by the Weylin estate guard. She struggles with the guard and eventually knocks him out, but she’s extremely afraid of what might happen if the others find out. She wakes up to Kelvin in the present day. On her third time travel, she accidentally takes Kelvin with her, finding herself in a field where she helps carry Rufus home after he had broken his leg following a fall from a tree.

At the Weylin house, Kelvin pretends to be Dana’s master, and Tom asks Dana to care for his son Rufus. Kelvin educates Rufus in his spare time, and when Dana tries to do the same for Nigel, any young Black boy who assists Rufus, she is taken away and whipped so badly that she escapes to the present day without Kelvin. Dana heals for eight days and is summoned back to the past, where she sees Isaac beating the life out of Rufus for rapping Alice, his wife.

Dana begs Isaac to be merciful and carries Rufus back home. Isaac tries to escape with Alice but is cut, beaten, and sold to Mississippi, while Alice is bought back by Rufus – who then connives with Dana to convince Alice to be his mistress. Dana wants this to happen so that Alice can give birth to Hagar – who is to be Dana’s direct ancestor, so she talks to Alice, who agrees to avoid further whipping.

Meanwhile, Dana is still looking for her husband Kelvin, so she writes letters hoping to reach him. Without results, she tries to escape but is caught by Tom and Rufus and taken back. Tom writes Kelvin, and he arrives, uniting with Dana. Both make to escape but unluckily run into Rufus who points a gun at Dana – threatening to kill them next time. Dana is scared by the gun held to her face, so she vanishes to the present day with Kelvin.

Dana is summoned again when Rufus catches the flu. She cares for him till his recovery. Tom dies from heart failure, and Rufus blames Dana for not saving him, giving her unbelievable chores and the whip as punishment. He later feels guilty and assigns easier tasks which include caring for his now drug-addicted mother, Margaret, and serving as the administrative leader of his household.

Rufus’ romantic interest grows for Dana, even though she’s not interested, and he now has two children – Joe and Hagar – with Alice. Alice attempts to escape with the children but is caught. Rufus sellers a slave out of jealousy that he flirted with Dana. Dana is angered by this so she slits her wrist to escape to the present day. Dana tells Kelvin everything, and they ponder whether or not Dana might have to kill Rufus if he tries to force himself on her. Hence, they arrange an emergency bag for her next trip.

The next time she time travels, she finds Rufus sad and depressed. She is told that Alice had committed suicide after Rufus joked about selling her children. Dana implores Rufus to act like a responsible father for once towards Joe and Hagar, but Rufus is adamant Dana must stay as his mistress and take care of the children. She refuses, so he tries to rape her, but she reaches into her emergency pack, grabs a knife, and stabs him. When she tries to escape to the present day, her left arm collides horribly with her bedroom wall.

Later, after recovering from the hospital, Dana and Kelvin track the remains of the Weylin family and read in the newspaper that Rufus had died of fire and that Nigel and Carrie relocated to Baltimore with Joe and Hagar.

Why does Nigel cover up Dana’s murder crime in ‘Kindred’?

Nigel knows Dana murdered Rufus in self-defense and didn’t have a choice – and Rufus was turning into the monster they all hated.

Does Dana really possess the power to time travel in ‘Kindred’?

It may seem so, but Dana never really has that power but is only summoned by a troubled Rufus a process which is possible because both are of the same kin and blood.

What does Dana notice about Kelvin after he spends five years in the past?

Dana notices that Kelvin struggles to adjust to life in the present and that he now acts a little like Tome and Rufus.