The writing of ‘Don Quixote’ by Miguel de Cervantes was inspired by the event of reconquest which took place hundreds of years before Cervantes was born. 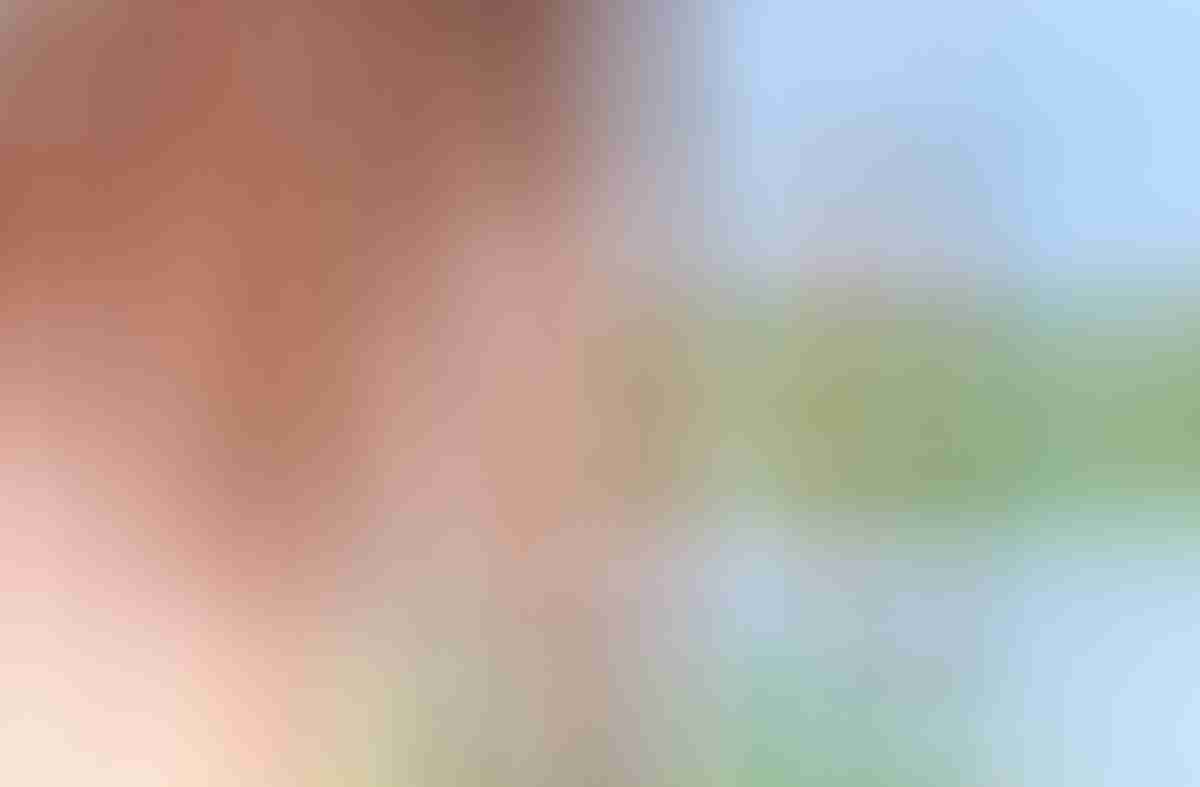 The reconquest was a period in Spanish history when the Christian kingdoms united and began conquering over the Muslim dwellers who had ruled Spain for more than seven hundred years.

‘Don Quixote‘, as a story by Cervantes, comes against the backdrop of recapturing the culture and traditions of chivalry to which Spain was popular for many hundred years ago. The height of chivalric culture in Spain is dated back to the 15th century when two Christian Kingdoms were united by the marriage between King Ferdinand and Queen Isabel, a unity which would result in the expulsion of Muslim dwellers, and ensure the unification of the regions of Spain.

Prior to this, The Muslims or Moors from North Africa had invaded and conquered Spanish lands from the year 711, ruling over them for tenths of decades. However, with the accedence of King Ferdinand and Queen Isabel around the 1490s, the Christian kingdoms became powerful enough to drive out the last remnants of Muslims from Spain, with the help of Christian knights, or Caballeros, as it was called in Spanish.

However, after the mission of the reconquest, chivalric activities and traditions began to dwindle over time.

Following the conquest, King Ferdinand decreed for immediate conversion of Muslims and other out religions, and the expulsion of obstinate followers who wouldn’t agree to convert to Christianity. In the spirit of their victory, and for the reason of expanding both politically and economically, the monarchs commissioned Christopher Columbus, an explorer, who would later discover the Americas and call it the “New World.”

For the remainder of the reign of King Ferdinand and Queen Isabel, this discovery provided enough resources utilized by the monarchs to power the Spanish peninsula to become the biggest civilization for many years – well into the era of their son Charles V, who acceded the throne from the year 1519.

King Charles V inherited quite a robust economic and political empire and continued in the trajectory of his parents that by the year 1547, exactly the year Cervantes was born, Spain had reached the peak of its political and economic power, and was second to none of the entire world.

For Cervantes, being born into this era where Spain dominated the world enabled him to have a first-hand experience of a bittersweet memory of what it meant to be a citizen of the most powerful nation only to endure a lifetime of watching it fall and decline against the disgruntlement of its people.

The publication of ‘Don Quixote‘ was done in two parts, the first was in the year 1605, and the second happened about ten years later. Titled originally in the Spanish language as “El ingenioso hidalgo Don Quixote de la Mancha,” Miguel de Cervantes published a book which is still today considered by many as one of the most influential books of modern times.

The book follows the story of an old, lanky man originally known by his birth name as Alonso Quixano, but happens to change them to ‘Don Quixote‘ de la Mancha to favor his self-assigned, newly taken role as a Spanish knight-errant – thanks to a certain madness that has befallen him due to his overindulgence in romantic fantasies and books of chivalric exploits of his Spanish ancestors.

Staying resolute and determined to oversee his personal ideas, beliefs, and philosophies of life, ‘Don Quixote‘ begins preparing himself for a noble, heroic journey of reviving the thrills and adventures of knight-errantry, and he starts by shunning the ideas of society, his friends, and family’s, even though it results to these parties calling him crazy.

He picks a horse and names her Rocinante; selects a young servant and squire by the be Sancho Panza and begins his journey of saving the world from the shackles of evil enchantments, and rescuing the poor and needy from the rich wicked who would seek to suffer and use them.

This newfound purpose to life also serves, to ‘Don Quixote‘, as a quest for the romantics as he searches to rescue his damsel in distress, a poor peasant farm girl – who he prefers to see as the most beautiful princess and calls her Dulcinea.

Due to the richness of stories and adventures in the book, it became an instant success and soon grew in popularity and fame; going viral in a short time. Despite the fact that ‘Don Quixote‘ had an early success commercially, it is alleged that the author Cervantes only managed to gain a very little amount of profit, with some publications even claiming that he never really lived to reap the benefits of his best work in ‘Don Quixote‘ – seeing that he later dies party due to poverty.

Even with his untimely demise, the book didn’t stop succeeding as it grew from strength to strength in literary societies and communities prompting re-publications and translations into a few languages across the Spanish peninsula, Europe, and the Americas. Cervantes’ ‘Don Quixote‘ masterpiece has since its publication continued to wax on, meeting several different generations of critics and authors who appreciate, analyze, dispute, reinterpret, and parody the rich was of the book’s stories and adventures.

The book, which spans more than five hundred years ago, is credited to have brought about the formations of some new idiomatic expressions both in English and Spanish languages, with words like “quixotic,” and phrases like “tilting at windmills” – all being made popular by the book.

Cervantes’ ‘Don Quixote‘ also served as a huge influence on some of the greatest novels of all time, such as Shakespeare’s Cardenio, which is originally a character in ‘Don Quixote‘. Notably also are Tristram Shandy by Laurence Sterne, and The Adventures of Huckleberry Finn by Mark Twain – all referencing the literary pioneering ‘Don Quixote‘.

Is ‘Don Quixote‘ a historical book?

Cervantes’ book ‘Don Quixote‘ is more of a fiction than it is a historical account. However, there are certain subplots that dealt with the events of 16th Century wars and battles.

Why is ‘Don Quixote‘ considered the first modern novel?

‘Don Quixote‘ is generally taken to be the first modern novel because it consolidated a wide range of characters despite their disparities, perspectives, and worldviews.

Has ‘Don Quixote‘ served, in any way, as inspiration?

‘Don Quixote‘ has served as an inspiration to many societies and its artists, such as Pablo Picasso and Gustave Doré.