Miguel de Cervantes Saavedra is regarded as the best Spanish author and one of the greats to ever hold a pen. Much of his credit comes from his masterminding the creation of ‘Don Quixote’, a book considered as the world’s first model novel. 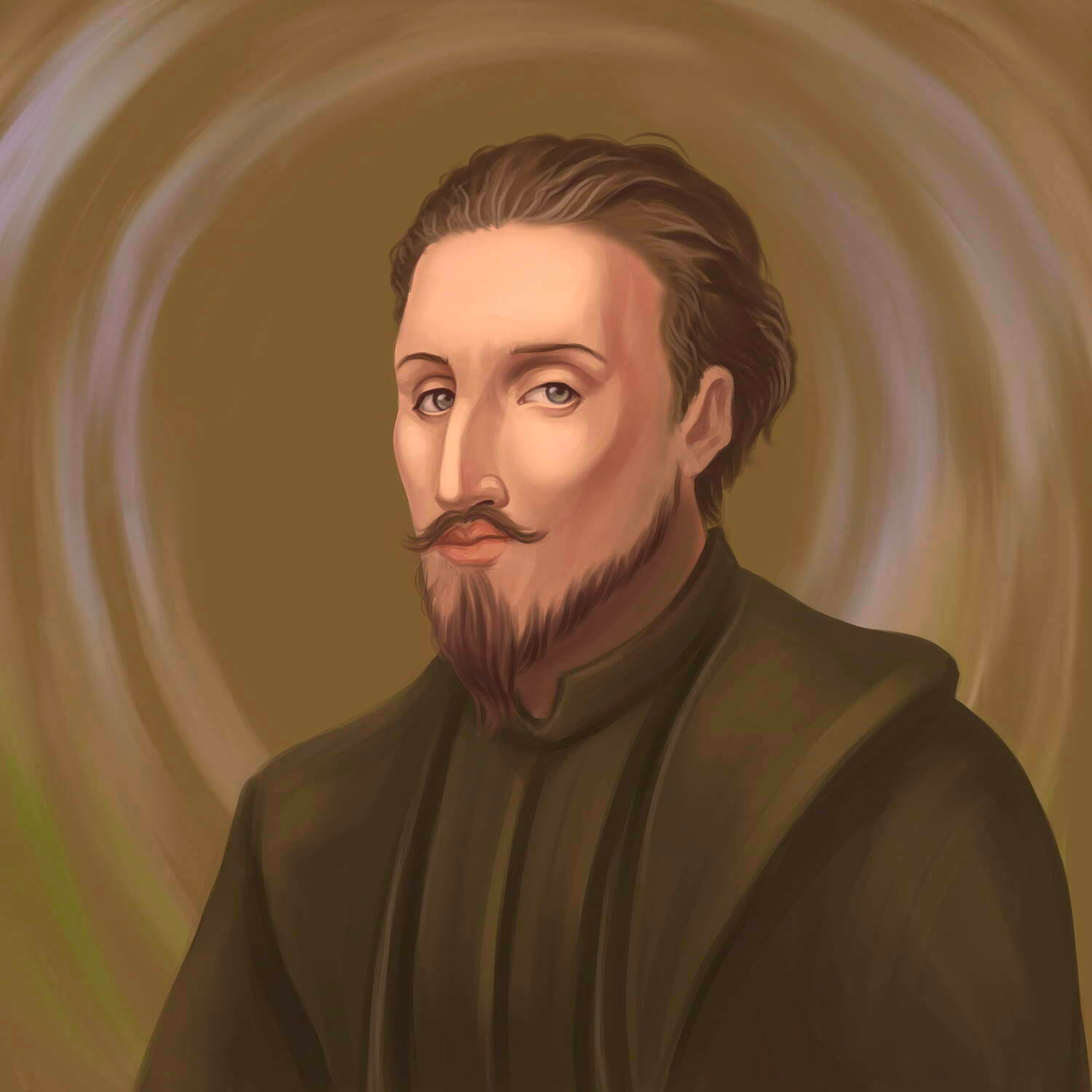 Although Cervantes did justice to the book ‘Don Quixote’ which explains his popularity for it, there are several other books, stories, and literary indulgences that he undertook during his lifetime.

These other works of his can’t be said to be nearly as successful as ‘Don Quixote’, but they held their own very well during their hay days with Cervantes even admitting that one of them, not ‘Don Quixote‘, was his greatest creation. We will now take a look at the best books authored by Miguel de Cervantes Saavedra.

‘Don Quixote‘ is by far Cervantes’ most important literary creation, and its reputation is still living with us well after more than 400 years of its publication. It follows the story of an old man by the name of Alonso Quixano, who, following too much indulgence in chivalric books, loses his mind and decides to be a knight-in-armor hero – who travels with his squire Sancho Panza looking to save the world from evil enchanters; ameliorate the poor of hardship and unite with his love Dulcinea, a damsel in distress.

The book is credited as being one of the greatest works of literature to ever be created and considered as the first modern novel that inspired several other great works which were later published. ‘Don Quixote’ has two parts; the first of which was published in 1605, and the other in 1615. The book flourished beyond expectations following its publication, and this prompted its translation into many different languages across Europe and America.

La Galatea may come as the first set of novels written by Miguel de Cervantes Saavedra but is no doubt one of the finest works from the author. Published by the mid-1580s, La Galatea tells the stories of many different, relatable characters who express their troubled romances within the rhythm of poetry. Through La Galatea, Miguel de Cervantes showed the world how talented and prolific he was with poetry and not only with prose.

Known in Spanish local dialect as “Novelas Ejemplares de Honestísimo Entretenimiento“, this literary work of Cervantes included a collection of short stories compiled as one and published around 1613.

The stories therein were all very popular each in themselves and included tales such as El Amante Liberal or The Generous Lover, La Espanola Inglesa, or The English Spanish Lady among others. Using the Exemplary Novels as a medium, Miguel de Cervantes was able to tackle prevailing issues surrounding politics, culture, and the society of his Spanish heritage at the time.

Cervantes admitted that this fantasy-based romance belonging to the genre of the Byzantine was his best work. Originally written, a week to his death, for Pedro Fernandez de Castro, this novel follows the romantic story of a young prince called Persiles and a princess with the name Segismunda who both change their names so that society can see them as brother and sister.

The couple travels around the world encountering many different adventures but decides to settle in Rome, and later gets married there. This fantastic story inspired the creation of a comic book bestseller written by Francisco Rojas de Zorrilla.

This follows the story of a young man of noble who abandons his comfortable living to pursue love with that mysterious Preciosa, a young gypsy lady. He makes so many sacrifices and disregards a plethora of signs to make it work. Sadly, in the end, all his efforts are apparently wasted when his woman goes missing, and after conducting a follow-up inquiry, it turns out the lady’s relations may have masterminded her going missing.

Although this one centers on the religious tussle between the Moorish Muslims versus Christians, it is typically a love story that unravels with the abductions of two Christians, Ricardo, and Leonisa, by the Moorish warriors. After a series of trials and tests faced by each of them, both would later meet again this time to seize the moment and profess their love for each other.

The Jealous Man From Extremadura

This story is from one of Cervantes’ best collections which talks about a jealous man who decides against giving his wife full liberty of movement and social interaction all because he doesn’t want her to be unfaithful. He goes as far as confining her in a closed compartment, allowing only her assigned slave servant to take cure of the surveillance, but the worse thing would happen when he least expect it.

Which book is Cervantes’ best book?

Spanish writer Cervantes had said he considered Los Trabajos de Persiles y Sigismunda his best book but the book for which he is known for in ‘Don Quixote‘.

What book did Cervantes write before ‘Don Quixote’?

Cervantes had in 1585 written La Galatea which was his maiden novel, however, La Galatea didn’t exactly enjoy any substantial amount of success.

When was ‘Don Quixote‘ published?

The book ‘Don Quixote‘ was published in 1605 by the Spanish author Miguel de Cervantes Saavedra.

What book did Cervantes write after ‘Don Quixote‘?

Following the success of ‘Don Quixote‘ part I which was published in 1605, Cervantes wrote a sequel and later published it in 1615, and then he died the following year.

How successful was ‘Don Quixote‘?

Following its publication in 1605, ‘Don Quixote’ became an immediate success in Spain and Latin America, prompting its translation into several languages across Europe and the Americas.