Markus Zusak is a great individual who left behind some incredibly interesting books and quotes. 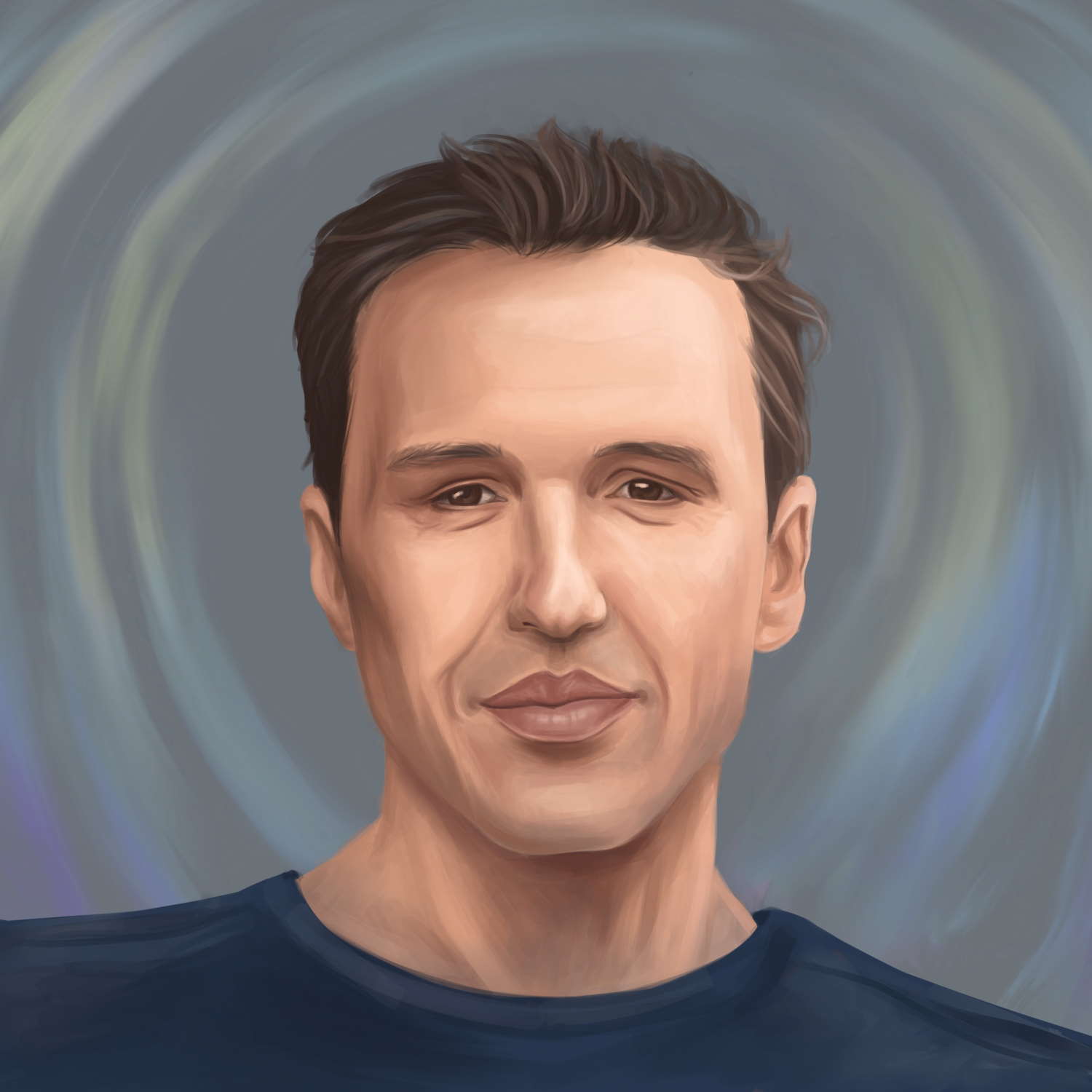 On this list lovers of his writing will find some of his best quotes. Some come from his interviews, others from his books, especially The Book Thief.

About Trying to Write

I try hard and aim big. People can hate or love my books but they can never accuse me of not trying.

Here, Markus Zusak was talking about his writing skills. This is one of the quotes attributed to him during one of his numerous interviews. He was saying that even if you think that one or all his books are overrated, you cannot fault him for not trying to write. Unlike others who talk of writing the best book in the world but never get around to doing it, he did write. And he didn’t just write one but many books.

This quote was from his book – Underdog.

I have hated words and I have loved them, and I hope I have made them right.

This quote was from his best-selling book ‘The Book Thief’. Here he was referring to the power of words which is one of the themes of that book. Markus was probably referring to his own ability to use words to write books. Sometimes, authors complain of writer’s block and I believe that is what he was referring to about hating words. But then he is an author so he also loves words and he said that he hoped he has used them to create good books.

You can kill a man with those words.

Just words and a girl.

This quote was from his book – I Am the Messenger, showing the power inherent in words. Here he is saying that words can kill. Here’s another one from The Book Thief.

I find writing extremely difficult. I usually have to drag myself to my desk, mainly because I doubt myself. And it’s getting harder because I want to improve with every book.

This is another of Markus Zusak during one of his interviews where he talked about finding writing work a difficult one. Of course, this has been experienced by many writers. There are times you find it difficult to combine the words to give you what you want. Writer’s block is one of the ills that bedevil even popular authors but in the end, great authors know how to conquer it and get their story written. Good authors know how to get off the lethargy and get on to their work or arranging the words together to create any kind of scenario they want.

There are so many moments to remember and sometimes I think that maybe we’re not really people at all. Maybe moments are what we are…. Sometimes I just survive. But sometimes I stand on the rooftop of my existence, arms stretched out, begging for more.

This quote is from his book, Getting the Girl.

Usually we walk around constantly believing ourselves. “I’m okay,” we say. “I’m alright”. But sometimes the truth arrives on you and you can’t get it off. That’s when you realize that sometimes it isn’t even an answer–it’s a question. Even now, I wonder how much of my life is convinced.

One of the themes in ‘The Book Thief’ is mortality and having death as the narrator in that helps us to appreciate our mortality. This is one of the quotes from that book and it talks about the truth, what we see, think, and believe to be the truth. Most times in life we ask ourselves the question, are we okay? We try to believe that we are okay with the circumstances we have presently. But then at night, we wonder if we are content with this, is it really true? That is the question everyone has to answer for themselves.

Not in what they say.

Just in what they are.

This quote is from his book, I Am the Messenger. When we are seeking the truth, maybe all we need is to look inwards.

Papa sat with me tonight. He brought the accordion down and sat close to where Max used to sit. I often look at his fingers and face when he plays. the accordion breathes. There are lines on his cheeks. They look drawn on, and for some reason, when I see them, I want to cry. It is not for any sadness or pride. I just like the way they move and change. Sometimes I think my papa is an accordion. When he looks at me and smiles and breathes, I hear the notes.

Markus Zusak emphasizes the love and care one gets in a family in most of his works. In the quote above, he talks about Hans Hubermann and the fatherly care and love he showed to Liesel. She was so touched by his care that at a point he was her best friend. In his other books, he also talks about family loyalty, love, care, and sacrifice. It also extends to the love and care we show to our friends.

He lay with yellow hair and closed eyes, and the book thief ran toward him and fell down. She dropped the black book. “Rudy,” she sobbed, “wake up….” She grabbed him by his shirt and gave him just the slightest disbelieving shake. “Wake up, Rudy,” and now, as the sky went on heating and showering ash, Liesel was holding Rudy Steiner’s shirt by the front. “Rudy, please.” THe tears grappled with her face. “Rudy, please, wake up, Goddamn it, wake up, I love you. Come on, Rudy, come on, Jesse Owens, don’t you know I love you, wake up, wake up, wake up….

Who has the biggest impact on Liesel?

Almost all the major characters had an impact on Liesel, the protagonist of The Book Thief has the biggest. However, Max has the most impact on her because he is important to both Liesel and the story. He is one of her greatest friends, supports her love of books, writes a book for her, and helps her to write her own story.

Death is fascinated with Liesel, the protagonist of the novel, The Book Thief. This is because she continues to live, be excited, and celebrate life and freedom in and with others. She lost her family at the start of the novel and had to go live with strangers. She got bullied at school because she couldn’t read yet she still finds the heart to care for and love other people despite her circumstances.

Has Markus Zusak received any award?

Zusak received many awards for his books, most especially for The Book Thief. It was named a Best Book by the School Library Journal and the Young Adult Library Services Association and was the Editors’ Choice in the Kirkus Review and Booklist.

Who dies first in The Book Thief?

At the beginning of the book, The Book Thief, Liesel dreams of Adolph Hitler, when Werner dies suddenly. Werner is Liesel’s brother who has been sick and malnourished. Liesel and her mother get off the train with Werner’s body at the next station and bury him in the town. Later Liesel steals her book at the gravesite.

What is Liesel Meminger’s personality?

Liesel Meminger is the protagonist of the novel, The Book Thief. She is a hard-working, kind-hearted, book-thieving, yet the star of the novel. She lost her family at the beginning of the story and had to go live with her foster parents. She loves books so much that she steals them, even before she knows how to read.