The Song of Achilles Best Quotes 💬

Throughout ‘The Song of Achilles,’ readers can find a wide variety of beautiful and moving quotes. These are often spoken by Patroclus in regard to his affection for his friend and lover, Achilles. 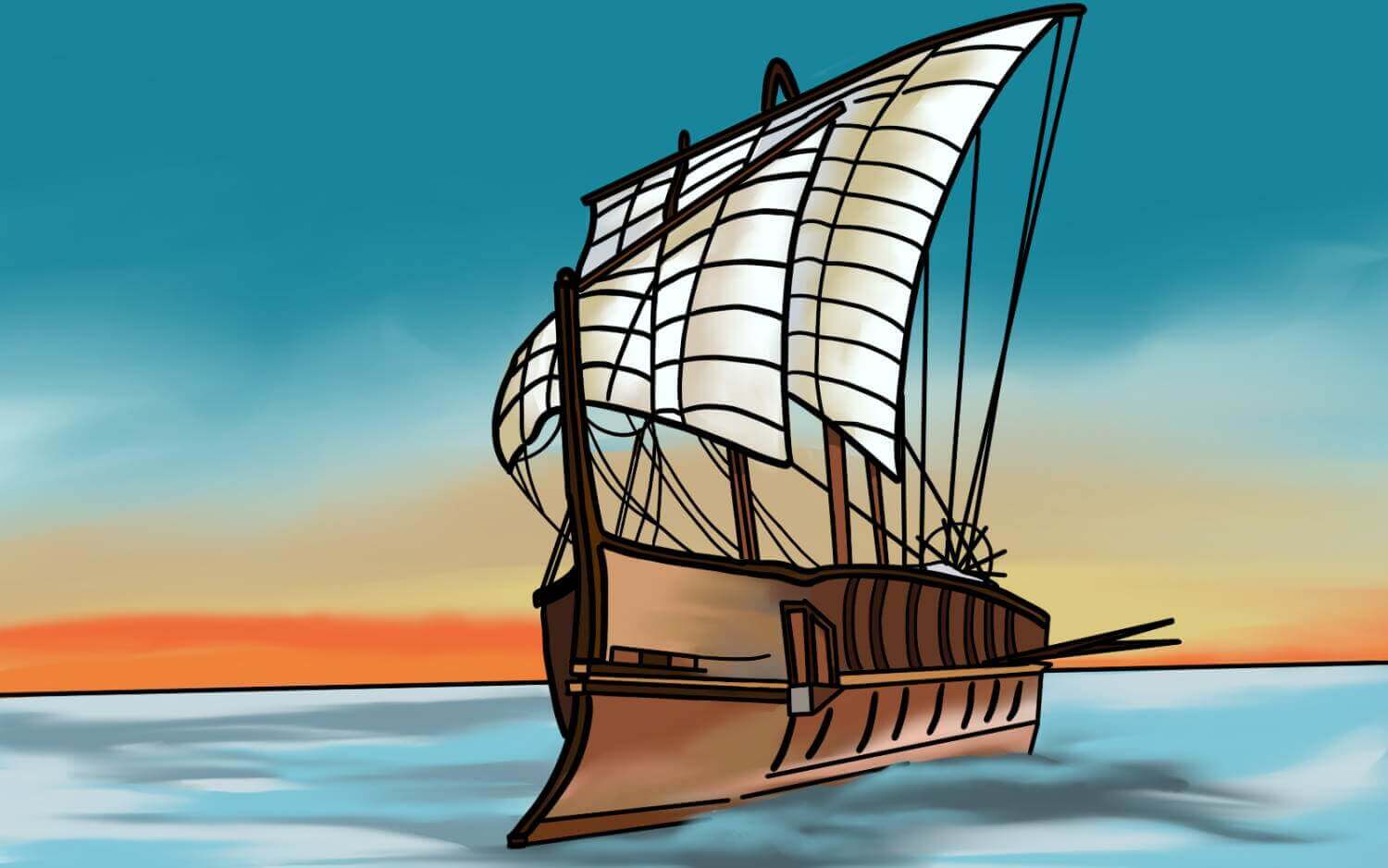 The Song of Achilles

Below, readers can explore a few of the best quotes from the novel ‘The Song of Achilles.’ These explore themes of love, fame, pride, and fate. Achilles’ fate—to die on the battlefield of Troy, is one that he can’t avoid. As the characters march ceaseless toward this end, they debate what the world will be like after the hero has passed away and how his memory will remain. Patroclus speaks to his love in the following quotes, and other characters speak to the fickleness of fame.

When he died, all things soft and beautiful and bright would be buried with him.

Odysseus inclines his head. “True. But fame is a strange thing. Some men gain glory after they die, while others fade. What is admired in one generation is abhorred in another.” He spread his broad hands. “We cannot say who will survive the holocaust of memory. Who knows?” He smiles. “Perhaps one day even I will be famous. Perhaps more famous than you.

These lines are spoken by the famed hero, Odysseus, whose presence eventually convinces Achilles to join the Trojan War with the Greeks. He speaks of fame, an important theme in the novel ‘The Song of Achilles.’ For some, fame lasts, or for others, it dies when they do. It’s impossible to say who is going to leave a mark on the world that will be remembered for centuries to come and outlasts the “holocaust of memory.”

I will never leave him. It will be this, always, for as long as he will let me.

If I had had words to speak such a thing, I would have. But there were none that seemed big enough for it, to hold that swelling truth.

These lines demonstrate Patroclus’ dedication to Achilles. He determines that he will “always,” as long as Achilles will let him, be at his side. It was something he wanted to express to his lover, but he didn’t have the words for it, to “hold that swelling truth” in his chest.

Will you come with me?” he asked.

The never-ending ache of love and sorrow. Perhaps in some other life I could have refused, could have torn my hair and screamed, and made him face his choice alone. But not in this one. He would sail to Troy and I would follow, even into death. “Yes,” I whipsered. “Yes.”

Relief broke in his face, and he reached for me. I let him hold me, let him press us length to length so close that nothing might fit between us.

Tears came, and fell. Above us, the constellations spun and the moon paced her weary course. We lay stricken and sleepless as the hours passed.

These lines feature in the middle of the novel ‘The Song of Achilles‘ when Achilles has made the decision to go to war, joining the Greeks to fight the Trojan War. It was a difficult decision, one made harder by the prophecy that declared Achilles would die on the fields of Troy. His desire to be remembered and not hide from his faint spurned him to join Odysseus and the others on the battlefield.

Here, Achilles is speaking to Patroclus, asking him to accompany him to Troy. Patroclus has no choice but to say yes. These lines demonstrate Miller’s ability to weave the plot in with the integral romance between the two men.

Chiron had said once that nations were the most foolish of mortal inventions. “No man is worth more than another, wherever he is from.”

“But what if he is your friend?” Achilles had asked him, feet kicked up on the wall of the rose-quartz cave. “Or your brother? Should you treat him the same as a stranger?”

These lines are an excerpt from a conversation between Achilles and his mentor, Chiron. They two are considering the worth of human life, with Chiron suggesting that in the broader scheme of things, “no man is worth more than another.” Achilles pushes back, suggesting that one should not treat their brother the same as a stranger. This relates to the relationship Achilles has with Patroclus and the lengths they are willing to go to protect one another. It’s clear from the beginning of their relationship that either man is willing to lose their life for the other.

There is no law that gods must be fair, Achilles,” Chiron said. “And perhaps it is the greater grief, after all, to be left on earth when another is gone. Do you think?

These lines are spoken by Chiron, the centaur who teaches Achilles and Patroclus much of what they know about fighting and philosophy. The gods do not need to be fair. He tells Achilles. There is no “law” that allows some to live so that others will not be “left on earth when another is gone.” For anyone familiar with the story of Achilles and Patroclus, this line is a clear allusion to the latter’s death and the former’s grief at his loss.

What is the book The Song of Achilles about?

The book is a retelling of the story of Achilles and Patroclus with a focus on their intimate relationship. The author used historical sources dating back to the time of Plato to expand their relationship beyond that of close companions.

Is The Song of Achilles true?

It depends on one’s definition of “truth.” Achilles and Patroclus are figures from Greek mythology and are not thought to have ever existed in reality. But, in the context of their mythological history, their romantic relationship may indeed have been the type of companionship that existed between the two. Some believe the two figures are loosely based on real people who lived in the late Mycenaean age.

What is the moral of The Song of Achilles?

The moral is that love is capable of outlasting everything. To the end of their lives and into the afterlife, the love between the two main characters sustains them.

What was Achilles’ symbol?

A symbol that’s often associated with Achilles is his shield. It symbolizes his origin as a half-god half-man and his bravery in battle. He’s a warrior the likes of which the world had never seen.