Madeline Miller is a contemporary American author known for her work based on Greek mythology. Specifically, her two novels, ‘The Song of Achilles’ and ‘Circe. ‘ 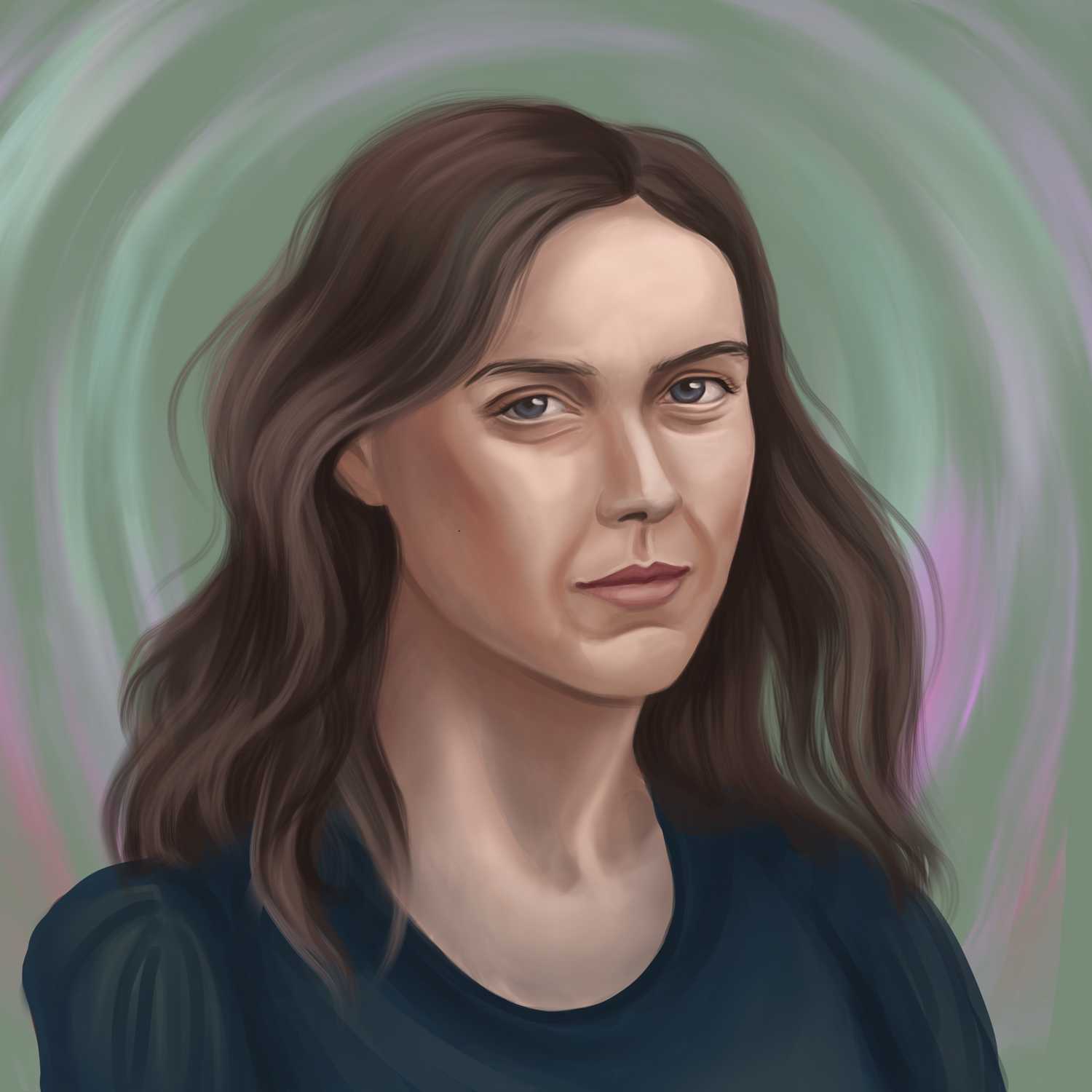 Below, readers can explore a few facts about the author’s life, education, and career so far. Facts about her two novels and how Miller was influenced to write them are also included.

The first of these, The Song of Achilles, was published on September 20, 2011, by Ecco Press (Harper Collins). It falls into several different genres. These include fantasy and romance. The novel is set during the Greek Heroic Age and is told from the perspective of Patroclus.

Her second novel, Circe, was published on April 10, 2018, by Little, Brown, and Company. It is, like The Song of Achilles, classified as fantasy. The novel also takes place during the Greek Heroic Age but focuses on the story of Circe and events that Homer writes about in his Odyssey.

As a student, she attended Brown University, where she received a BA and MA in Classics. This line of study influenced the author’s subject matter in her later novels. She also spent time studying at the University of Chicago’s Committee on Social Thought and in the Dramaturgy department at Yale School of Drama.

Throughout her career, she has taught Latin, Greek, and the works of Shakespeare, according to the author’s website. Throughout her career, she’s described taking inspiration from authors like Virgil, who penned the Aeneid between 29 and 19 BC. She also takes a great deal of inspiration from other classical Greek myths, such as those described in Homer’s Odyssey and Iliad.

Miller believes that Achilles and Patroclus were lovers

When researching and writing her novel, The Song of Achilles, she sided with other scholars without history, such as Plato, that the two men were lovers. Throughout the novel, Miller tastefully depicts their relationship. The two met as young boys, grow up and train together, and eventually fall in love and go to war together.

When speaking about the evidence for the relationship between the two, Miller said:

For me, the most compelling piece of evidence, aside from the depth of Achilles’ grief, is how he grieves: Achilles refuses to burn Patroclus’ body, insisting instead on keeping the corpse in his tent, where he constantly weeps and embraces it—despite the horrified reactions of those around him. That sense of physical devastation spoke deeply to me of a true and total intimacy between the two men.

The novel has been nominated for several other awards and won others. Despite this, the story was not received well by all critics. The book was received well by some critics who praised it as an affecting version of events, while others found its tone problematic.

The Song of Achilles is popular online

Readers of many different ages have found the novel inspiring and moving, sharing their experiences online through platforms like TikTok, Tumblr, and Twitter. The book is considered to be part of “BookTok,” a section of TikTok in which users speak about the events and the way they made them feel.

It took Miller ten years to write The Song of Achilles

When interviewed about the novel, Madeline Miller describes how it took her ten years to write, once starting over entirely from scratch. She struggled, the author notes, to perfectly develop the voice of her narrator. The novel was received well by some critics who praised it as an affecting version of events, while others found its tone problematic. The book was shortlisted for the 2013 Chautauqua Prize and the 2013 Stonewall Book Award.

The novel has been nominated for several prestigious awards and won many of them. Another win includes The Kitschies (Red Tentacle) Award.  It was also a finalist for the Mythopoeic Fantasy Award and was shortlisted for the Women’s Prize for Fiction. Miller has been praised for her use of feminist themes as well as for the way she reclaimed a male-oriented story and took a female perspective.

Madeline Miller was influenced by writers such as David Mitchell, Lorrie Moore, Anne Carson, and Virgil

Throughout her career, Miller has cited these authors, among others, as influences on her writing. The influence of this diverse array of authors can be seen in her two novels, The Song of Achilles and Circe.

Why did Madeline Miller write Circe?

Miller wrote this novel in order to provide readers with a new, modern take on an ancient story. Miller takes the story of Circe, which is rarely told, and gives it a feminist twist. Circe becomes the main character and given a complicated and emotional backstory.

What is the main message of The Song of Achilles?

The main message of The Song of Achilles is the strength of love to overcome adversity. The two endure the disapproval of their families, separation, and violent war. Eventually, coming back together in the afterlife.

What are the themes of Circe by Madeline Miller?

The themes are perseverance, alienation, and feminism. The book uses feminist themes to depict the story of Circe from her own perspective. She is alienated from her family and friends and forced to live on her own on Aiaia.