The Fault in Our Stars Quotes 💬

‘The Fault in Our Stars’ paid attention to the message of its story by showing the magnitude of emotions its characters experienced. 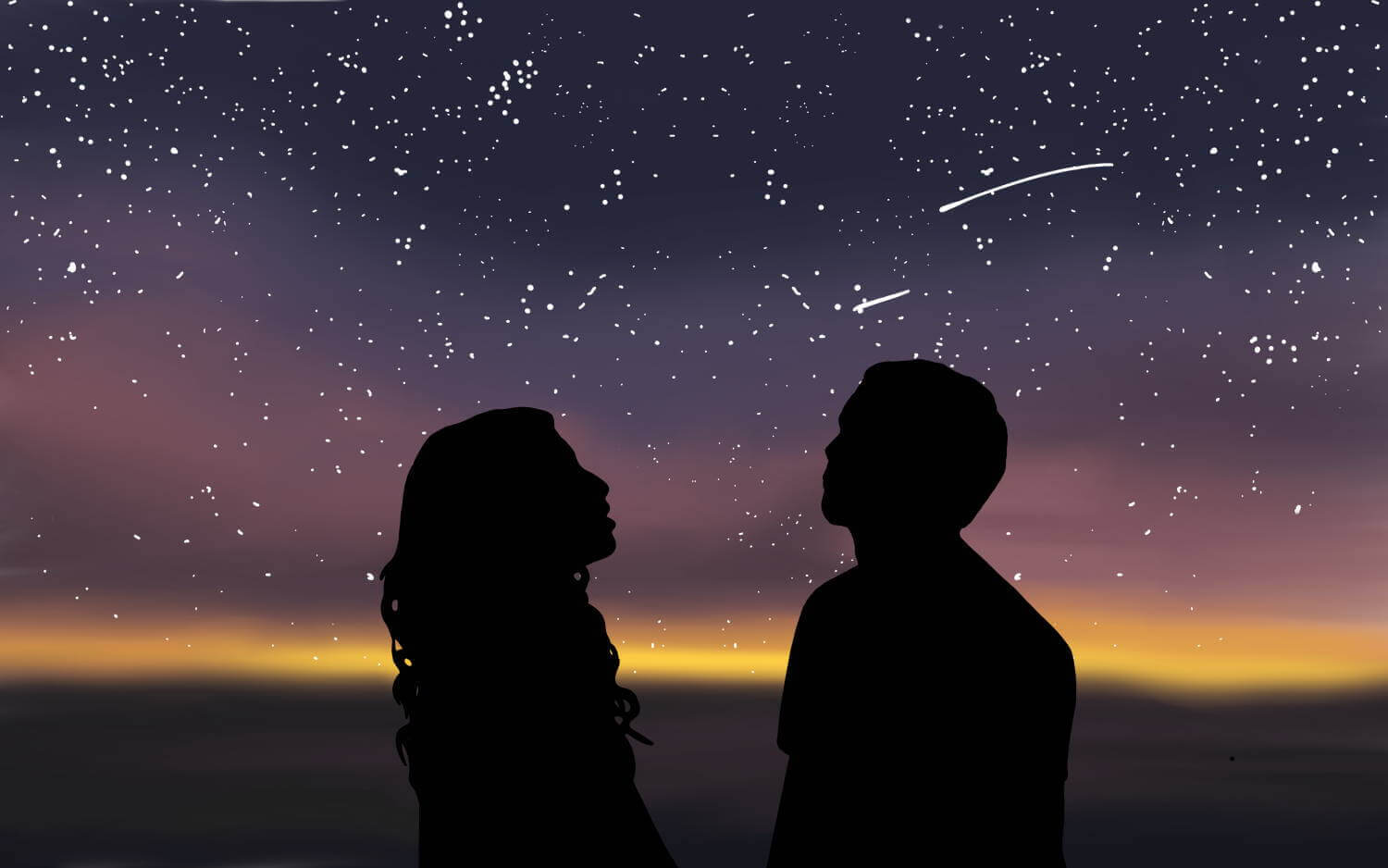 By placing its characters in difficult situations, ‘The Fault in Our Stars’ expresses its story with a readably-warm approach. The novel used interesting quotes to propel the author’s ideologies on life and love.

’Without pain, how could we know joy?’ This is an old argument in the field of thinking about suffering and its stupidity and lack of sophistication could be plumbed for centuries but suffice it to say that the existence of broccoli does not, in any way, affect the taste of chocolate.

The quote above explains the concept of suffering and its relationship to happiness. It argues that suffering does not have to depend on happiness and vice versa. In the novel, Hazel knew that she was a grenade of pain that would explode at any time. However, after meeting Augustus, she let go, and even amid the pain and suffering, she found love. Hazel’s life showed that one does not need to experience suffering or happiness separately as they can occur together.

It’s a metaphor, see: You put the killing thing right between your teeth, but you don’t give it the power to do its killing.

When Augustus talks to Hazel for the first time, she sees him place a cigarette between his lips and instantly feels disdain for his actions. The quote above is a response he made to her commentary. Augustus told her that though there was an object that could kill between his lips, absolute power was having control over it and not letting it harm him. He showed her that controlling the force of death and suffering made a person gain control over their pain.

The quote above brings to life the concept of death. It states that death is an inevitable part of nature that happens randomly. Hazel fell in love with ‘An Imperial Affliction’ by Peter Van Houten because the novel expressed death in its primordial form. The story’s expression and definition of death created a detailed outline for character definition; this made Hazel more human than fictional.

I believe the universe wants to be noticed. I think the universe is biased toward the consciousness, that it rewards intelligence in part because the universe enjoys its elegance being observed. And who am I, living in the middle of history, to tell the universe that it-or my observation of it-is temporary?

Hazel theorized that maybe her life was not just based on the people around her. She explored the concept that her life got judged by a much larger entity, the universe. Hazel described the universe as a moderator that wanted to get noticed for its role in governing nature. She stated that the universe favored the existence of intelligent beings called humans because it needed something to acknowledge its magnificence.

The Power of a Great Book

Sometimes, you read a book and it fills you with this weird evangelical zeal, and you become convinced that the shattered world will never be put back together unless and until all living humans read the book. And then there are books like An Imperial Affliction, which you can’t tell people about, books so special and rare and yours that advertising your affection feels like betrayal.

Hazel describes her love for books in the quote above. She explained that stories plug up the holes of doubts punched into a person by their experiences of pain, betrayal, love, and happiness. Hazel described the feeling of attachment to a single book. When Hazel realized that ‘An Imperial Affliction’ reflected her life, she became overly attached to the novel. She described her attachment as a fanatical zeal that made her not want to let anyone know about the book.

Much of my life had been devoted to trying not to cry in front of people who loved me, so I knew what Augustus was doing. You clench your teeth. You look up. You tell yourself that if they see you cry, it will hurt them, and you will be nothing but a Sadness in their lives, and you must not become a mere sadness, so you will not cry, and you say all of this to yourself while looking up at the ceiling, and then you swallow even though your throat does not want to close and you look at the person who loves you and smile.

When Augustus revealed to Hazel that his cancer had spread, she prepared herself for the possibility of having to watch him lose his vibrancy and smile. He got worse, and because she already knew what it felt like to be in pain, she felt proud of him. She made the statement above to explain why people like her try their best not to show any sign of pain or fear. She described the struggle not to give in to the pain as a sacrifice people like her made for those they love.

You don’t get to choose if you get hurt in this world, but you do have some say in who hurts you. I like my choices.

The quote above got made by Augustus to express his love for Hazel. After he died from cancer, she discovered some letters he sent to Peter Van Houten. The letter written by Augustus spoke about pain and suffering. It also talked about how he chose to love her and how contented he was with his decision.

As he read, I fell in love the way you fall asleep: slowly, and then all at once.”

In this quote, Augustus explained how he fell in love. He described the process as a steady decline into feelings of euphoria and affection. He explained that falling in love begins from a slow race into a rapid descent.

Before attending the cancer support group, Hazel admitted that she felt depressed to her doctor and mother. However, she felt that her depression was not a product of cancer but a product of dying. Death is a dreaded phenomenon for even the most courageous. She knew this and made the statement to show that depression became existent when a person faced the reality of death.

The pleasure of remembering had been taken from me, because there was no longer anyone to remember with. It felt like losing your co-rememberer meant losing the memory itself, as if the things we’d done were less real and important than they had been hours before.

After Augustus died, Hazel felt broken and torn. She had fallen in love with him, and the realization that she would never see him smile dawned on her. Though she was sad about his death, what she began to dread was the thought of losing the memories they had together.

Is The Fault in Our Stars a tragic novel?

‘The Fault in Our Stars’ is a tragic romance novel. The story begins sad and ends sadly. The nature of the story made it receive positive reviews from readers as it created a sense of belonging and relatability.

What are some great quotes from The Fault in Our Stars?

“I know that love is just a shout into the void, and that oblivion is inevitable, and that we’re all doomed and that there will come a day when all our labor has been returned to dust, and I know the sun will swallow the only earth we’ll ever have.”

What is a lovely quote by Hazel in The Fault in Our Stars?

“But, Gus, my love, I cannot tell you how thankful I am for our little infinity. I wouldn’t trade it for the world.”

Did Isaac die in The Fault in Our Stars?

No, Isaac did not die in ‘The Fault in Our Stars.’ He lost his eyes to surgery but came out cancer-free.