John Green is as renowned for his social media presence as he is for his writing. He, alongside his brother Hank, has a couple of well-subscribed channels. 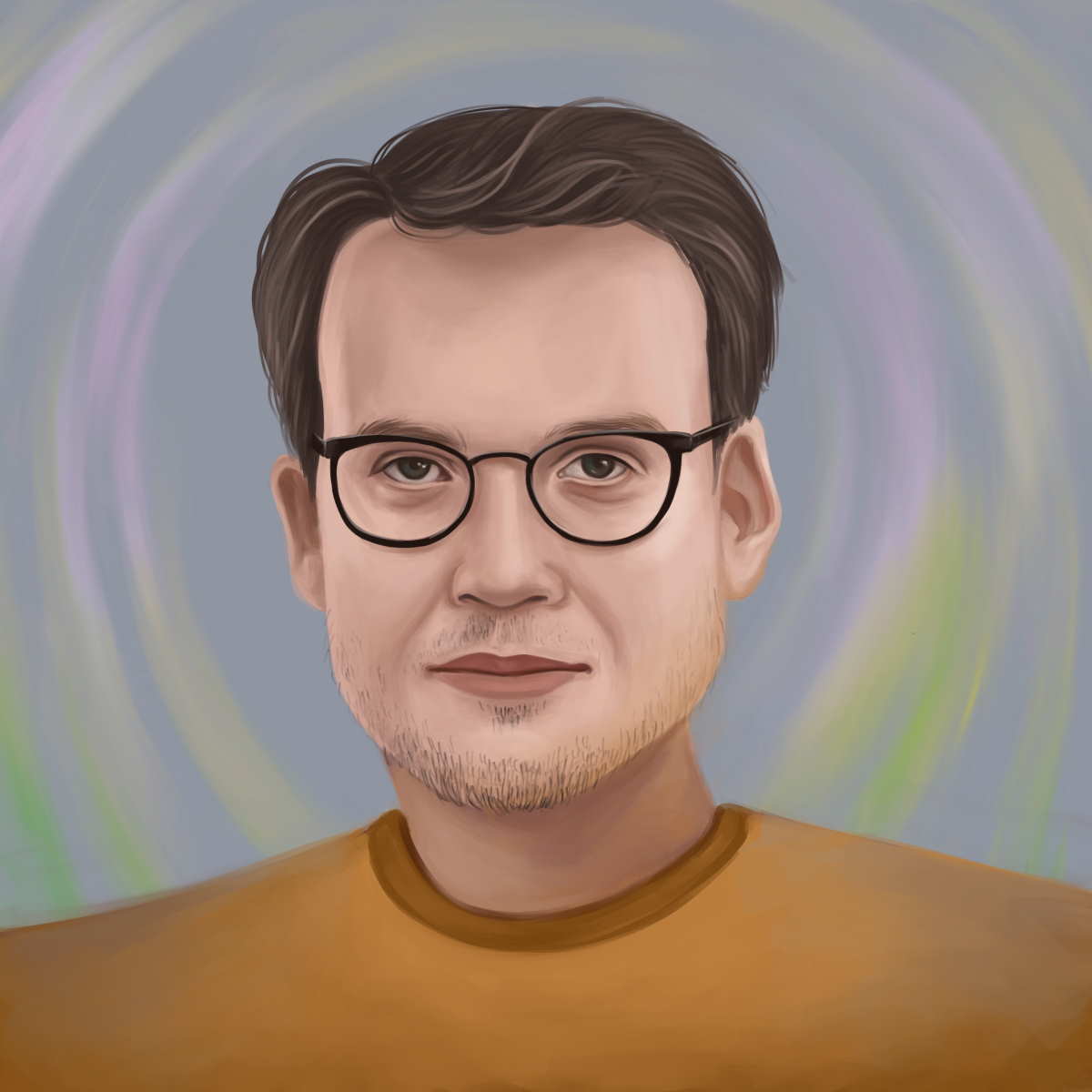 In addition to this, the pair are avid users of Twitter and TikTok and regularly get involved with charity work, podcasts, and a host of other projects.

The first of their channels is Crash Course. It has a whopping 12 million-plus subscribers and is an invaluable tool for educators. The channel takes complex subjects and breaks them down into short ten-minute videos. The channel has expanded and has new people who deal with some of the subjects now. Initially, it was just John and Hank. The channel is supported by an animation team called “Thought Bubble”.

This is another one of the brother’s YouTube platforms. They have both stated there is no set format for what they post. Their content is just things they want to talk about. It is not as widely subscribed as Crash Course but still boasts more than a million followers.

This is not a regular show like the aforementioned shows but rather an annual conference. This has become quite a big deal and is regularly attended by swathes of the world’s most popular content creators. Hank and John created the conference to bring the community of creators together to discuss how to develop and grow.

This was not a channel created by the Green brothers, but it is one that they feature heavily. The channel was aimed at thinkers. John was mostly in charge of doing videos where he would list facts about specific subjects. For instance interesting facts about theme parks. His brother Hank and other Crash Course team members were also involved in making the episodes, but the company stopped using outside talent, and Green’s involvement in the project ended in 2019.

Project for Awesome is a charity endeavor organized by the Green brothers. It is aimed at content creators. Once a year the pair take part and encourage other users to also get involved. The idea is to promote charities and not-for-profit organizations through content. The project has seen year-on-year growth. In 2015 they hit the six-figure mark showing the good work done through the project.

As well as making YouTube videos, John creates podcasts. One of these is Dear Hank and John. During this podcast, the pair take turns answering questions from their fans. The Podcast has a humorous tone. The other podcast formed the basis for John’s most recent book and his first work of non-fiction. The Anthropocene Reviewed looks at the period since man has had an impact on the environment. John uses his podcast to explore different events, sometimes large scale, sometimes mundane, and explores how they have affected the environment before giving those items a rating for their impact.

John Green often speaks about the negative impact of social media on his own mental health and that of young people, many of whom are his followers. He’s also spoken out against the way social media companies can control their user’s perspectives.

How much is John Green worth?

It has been suggested that John Green is worth around 5 million dollars.

Who is John Green’s brother?

Jon Green’s brother is Hank Green. He has worked on numerous projects with his brother, such as those described above.