J.K. Rowling has made quite a name in the movie world with the movie adaptations of all her Harry Potter books, and her screenwriting career for the Harry Potter prequel “Fantastic Beasts and Where to Find Them.” 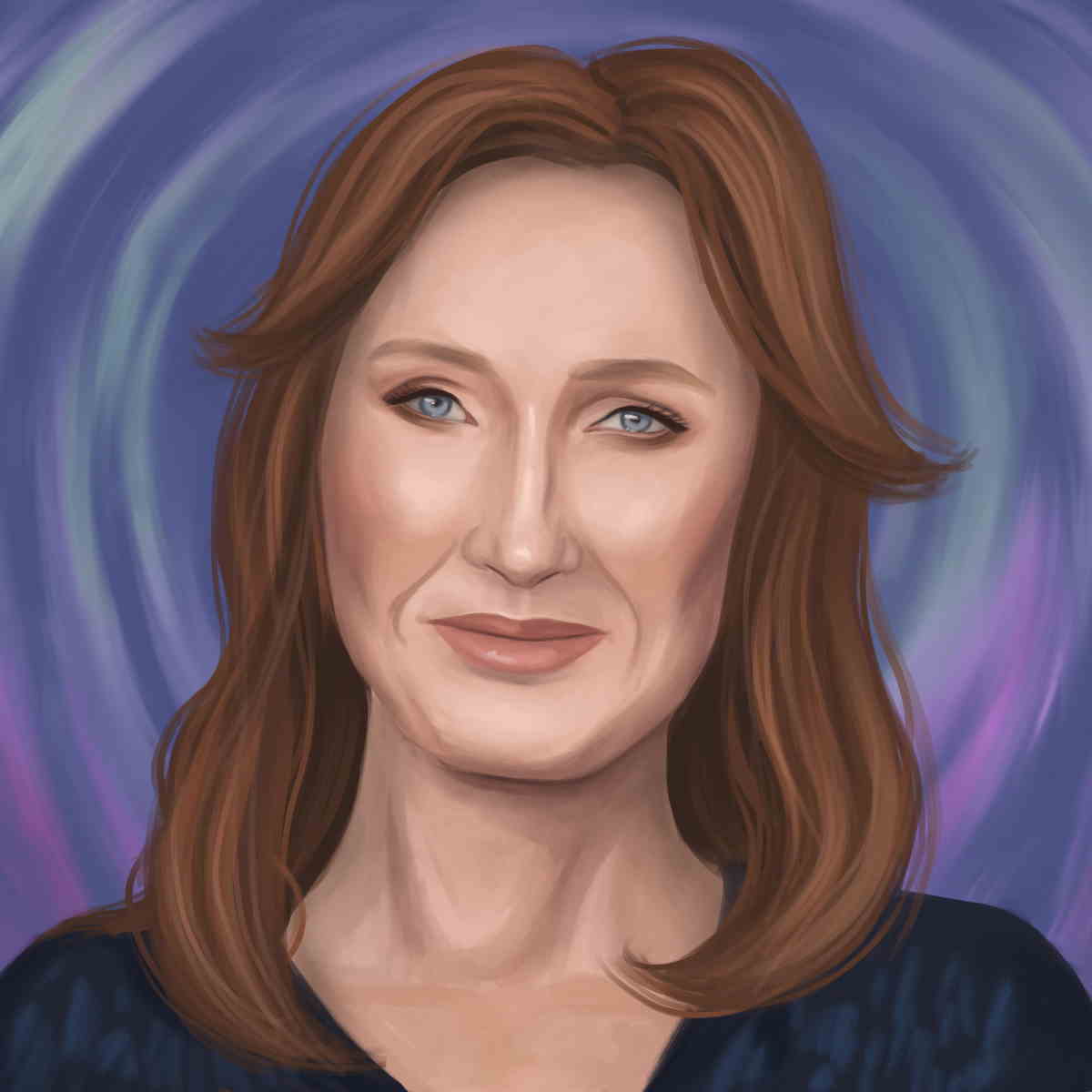 J.K. Rowling has had massive success with her books, but the Harry Potter movie adaptations have helped cement the image of her works much further throughout the world. The global audience it has attracted and the massive fan following this franchise has received over the years, has a lot to do with the reception of these movies as well.

Furthermore, Rowling has also closely worked as a screenwriter for the new prequel series called Fantastic Beasts and Where to Find Them which has already released two movies at the time of this writing. Another one of her popular adult novels, The Casual Vacancy was adapted for television as a miniseries.

The rights to the Harry Potter films are owned by studio giant Warner Bros. They signed a two-film deal in October 1998 with Rowling, which was later renewed to incorporate all the other film adaptations she wrote later. J.K. Rowling got creative control in the movies to an extent, and the studio respected most of her requests including the casting of only British actors and shooting the movies mostly in locations within Great Britain.

The casting process was tedious in that there were so many characters in the first book. Some of the actors were suggested by J.K. Rowling herself – like Robbie Coltrane for Hagrid. Many others had to audition several times to get their respective roles. Emma Watson was cast as Hermione Granger, Rupert Grint as Ronald Weasley, and Tom Felton as Draco Malfoy. Irish veteran actor Richard Harris was cast as Headmaster Dumbledore, who was later recast and replaced by Michael Gambon from the third movie after Harris’ death. Eventually, after much speculation, 11-year old Daniel Radcliffe got cast as the titular icon Harry Potter.

Some other important cast members include Dame Maggie Smith as Professor McGonagall, Alan Rickman as Professor Snape, Jason Isaacs as Lucius Malfoy, and Ralph Fiennes as Lord Voldemort who made his first appearance in the fourth movie. Warwick Davis played several characters in the movie, most notably the goblin Griphook and Charms teacher, Professor Filius Flitwick.

All the Harry Potter movies were both commercial and critical successes. These movies launched the careers of several of its young actors – Most notably that of Daniel Radcliffe, Emma Watson, and Rupert Grint. Robert Pattinson played the role of Cedric Diggory in Harry Potter and the Goblet of Fire and went on to become a famous face with the Twilight movie series. Other actors like Bonnie Wright who played Ginny Weasley, Matthew Lewis who played Neville Longbottom, James and Oliver Phelps who played the Weasley twins, and Alfred Enoch who played Dean Thomas also became household names in British cinema or television.

Fantastic Beasts and Where to Find Them Film Series

The Wizarding World movie franchise resumed its activities since it left off with the last Harry Potter movie with a new prequel movie series. Fantastic Beasts and Where to Find Them was originally a textbook in the prescribed syllabus in Harry Potter’s first year. It was also later written and published by J.K. Rowling in 2001 as an addendum to her fiction novels. In the Harry Potter series, this textbook is written by Newt Scamander, a Magizoologist who studies magical creatures.

Two movies have been made so far in the series, at the time of this writing. The first movie, Fantastic Beasts and Where to Find Them was both a critical and commercial success, and the reception of the second movie Fantastic Beasts and Where to Find Them: Crimes of Grindelwald was slightly dimmed in comparison. The movies have an ensemble cast with Eddie Redmayne playing Newt Scamander, Katherine Waterson playing Porpentina Goldstein, Dan Fogler playing Jacob Kowalski, Alison Sudol playing Queenie Goldstein, and Ezra Miller playing Credence Barebone.

Famed actor Johnny Depp played Grindelwald in the first two movies, but was recast for the third movie and will be played by Mads Mikkelsen. The fan-favorite character of Albus Dumbledore from the Harry Potter series returns in the second movie and was played by Jude Law.

Several characters from the Harry Potter series are referred to or appear in these movies. Most notably, Nicolas Flamel, the owner of the Philosopher’s Stone makes his first appearance in the second film of this series. Also, the snake named Nagini that was Voldemort’s ally in the Harry Potter series appears as a woman in her initial human form. Furthermore, this series deeply explores the backstory of Albus Dumbledore, something that was merely hinted in the last two Harry Potter movies.

The Casual Vacancy, the first book J.K. Rowling wrote after she finished the Harry Potter series, was for adults and followed the events after the death of Barry Fairbrother in a small town called Pagford. This book deals with tense political situations and thematically addresses class struggles and social issues like the usage of drugs, prostitution, and sexual harassment.

It was adapted for television in the form of a miniseries which broadcasted on BBC One in 2015. It was broadcasted on HBO for US viewers. It was directed by Jonny Campbell and written for the screen by Sarah Phelps. The cast included several famous names like Rory Kinnear as Barry Fairbrother, Emily Bevan as Mary Fairbrother, and Micheal Gambon, who also played Dumbledore in the Harry Potter movies, played Howard Mollison in this TV miniseries.

Is The Casual Vacancy a good book?

Yes, The Casual Vacancy is a well-written and critically well-received book. While it may not have the same effect as the Harry Potter series, it is still a good book and J.K. Rowling felt an immense need to write this book and tell the story that features in this book. J.K. Rowling proved with this book that she could also write conventional novels for adults.

Yes, Grindelwald is still alive during the events of the Harry Potter series. After his defeat in the famous wizard duel of 1945 by Albus Dumbledore, he was sent to Nurmengard prison, the very place Grindelwald used to keep those who opposed him. However, when Voldemort searches for the Deathly Hallows he visits Grindelwald and eventually kills him.