Jack London is best known for his adventure novels, like The Call of the Wild and White Fang. But, throughout his career, he published several well-loved books and short stories. 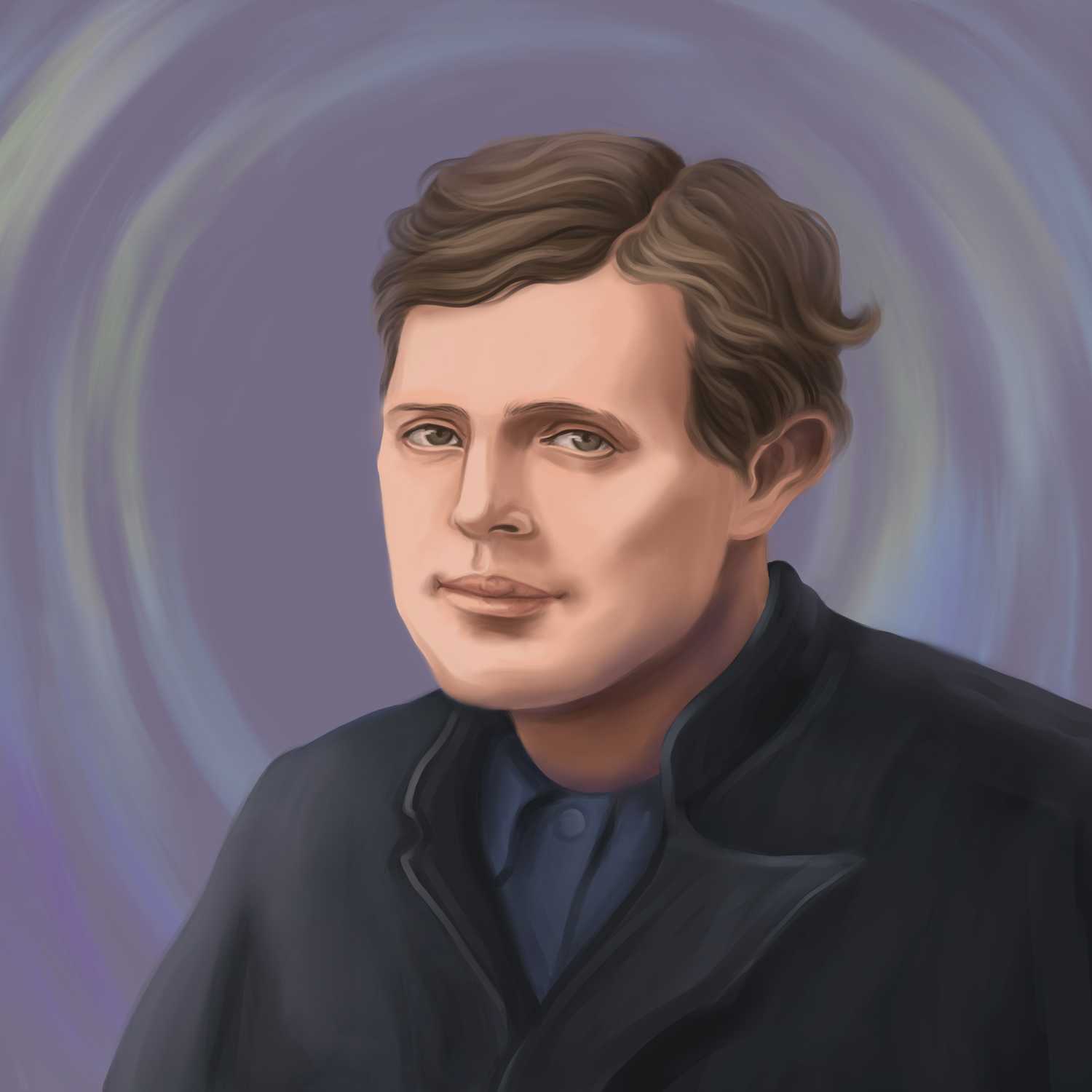 Throughout his career, Jack London published novels and short stories in the adventure fiction, science fiction, and dystopian fiction genres. Although best known for the former, his work in the latter two genres was groundbreaking. Explore his best books and short stories below.

The Call of the Wild

The Call of the Wild is Jack London’s best-loved novel. It was published in 1903 and is set in the Yukon, as are many of his best stories. It focuses on the story of Buck, a pet dog from California who is stolen from his home and sold in the Yukon as a sled dog. He adapts to his environment throughout the novel, becoming wild and learning how to survive. It was famously inspired by London’s year in the Yukon, where he came to understand the true struggle of living in that kind of environment.

White Fang is one of London’s best-known and commonly studied novels. It follows a wild dog who, throughout the novel, becomes a loving, domesticated pet. It takes an opposite approach to the storyline in The Call of the Wild. The book was published in Outing magazine between May and October 1906 and then in book form at the end of that year. Much of the novel is written from the wolfdog’s point of view, which allows an exploration of how a wild animal understands the world and human beings.

The Scarlet Plague is a post-apocalyptic novel published in 1912. Similarities between London’s depiction of a plague, and the COVID-19 pandemic, were noted in 2020. The specific novel takes place in 2073, a few years after an epidemic known as the “red death” swiftly destroyed most life on earth. The main character, James Smith, is one of the few survivors.

The Sea-Wolf is a classic London adventure novel that was published in 1904. It focuses on Humphrey Van Weyden, a literary critic rescued from a shipwreck by Wolf Larsen. Inspired by a real-life London sailor, Captain Alex McLean. Additionally, some scholars and readers have noted similarities between wolf, the character in London (sometimes known as “Wolf” by his friends).

Iron Heel is a 1908 political novel that engages with the science fiction genre (something that some readers of London’s work may be surprised by). It focuses on the fictional rise of a socialist movement in the United States. Threatened by its appearance, conservatives gain power and establish a brutal dictatorship.

It is an early example of modern dystopian fiction and dystopian political novels of the 50s, 60s, and 70s. Additionally, the book also stands apart from others of the time because London wrote it from a woman’s first-person perspective.

Martin Eden is a 1909 novel inspired by London’s struggles to find success in the literary world. It was first serialized in The Pacific Monthly and published as a book a year later. The book includes London’s frustrations through the character of Martin Eden, as he comes close to and continues to lose out on opportunities. The book includes this memorable quote:

Who are you, Martin Eden? he demanded of himself in the looking-glass, that night when he got back to his room. He gazed at himself long and curiously. Who are you? What are you? Where do you belong? You belong by rights to girls like Lizzie Connolly. You belong with the legions of toil, with all that is low, and vulgar, and unbeautiful.

“A Thousand Deaths” was first published in 1899 in The Black Cat. It describes a sailor who is rescued by a mysterious man with a machine that brings him back to life. It breaks from the traditional adventure story genre that London is known for and instead delves into the category of science fiction. The recently resuscitated man learns that his savior is a mad scientist who intends to use him to see through various other experiments.

An Odyssey of the North

“An Odyssey of the North” is another Jack London short story. It is set during the Klondike Gold Rush and tells the adventurous story of an Aleutian man’s life-long quest to retrieve his stolen wife. This short story, like others London wrote, was developed into a film. It was released in 1914. Like “Grit of Women,” it too is a story within a story or a frame narrative.

“Grit of Women” is a short story first published in 1900 in McClure’s. It was later included in London’s collection The God of His Fathers. It focuses on the story of Passuk, a Native American woman who traveled 700 miles across the Yukon Territory. The story includes the following quote that demonstrates London’s writing style and the “grit” of the main character of this story:

So we pulled on, light-stomached and heavy-hearted, with half a thousand miles of snow and silence between us and Haines Mission by the sea. The darkness was at its worst, and at midday the sun could not clear the sky-line to the south. But the ice-jams were smaller, the going better;

What is Jack London’s best book?

The Call of the Wild is considered Jack London’s best book. It was published in 1903 and was inspired by the time the author spent in the Yukon as part of the Klondike Gold Rush.

What order should I read Jack London?

When first starting Jack London’s books, it is best to begin with The Call of the Wild. Follow this up with White Fang and then move on to a few of his best-known short stories, such as “An Odyssey of the North.”

What is Jack London’s best-selling book?

Jack London’s best-selling book is The Call of the Wild. When it was first printed, the initial 10,000 copies sold out immediately. Since then, the novel has sold hundreds of thousands of copies worldwide.

What is Jack London most famous for?

Jack London is best known for his adventure novels, like White Fang, The Call of the Wild, and The Sea Wolf. These, and others, solidified his reputation as one of the most important American writers of the 20th century.

What genre is White Fang?

The novel White Fang is categorized in the adventure fiction genre. Its this genre of novels and short stories that Jack London is best known for and which his most popular novel, The Call of the Wild, is also categorized in.