Here are some quotes from the amazing author Harper Lee, novelist to the highly rated book ‘To Kill a Mockingbird.’ 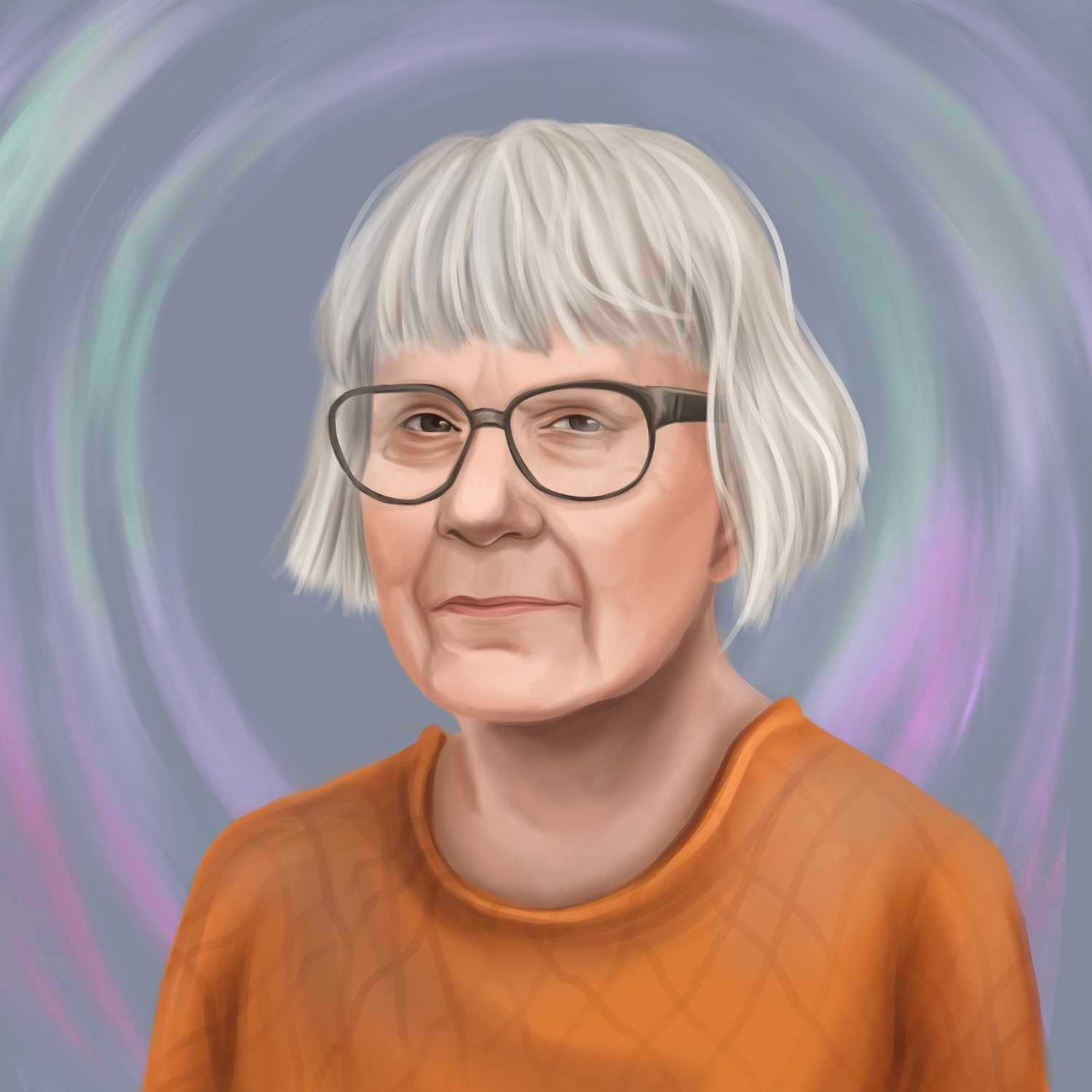 Harper Lee is not a woman of flamboyant words, she conveys her progressive ideas in a matter-of-fact tone mostly through her fictional characters. Below are some selected quotes from Harper Lee.

I think there’s just one kind of folks. Folks

This was said in To Kill a Mockingbird by Scout as a response to her brother Jem who was trying to explain to her that people are categorized according to race, occupation, and class. Jem explained that in their small southern town, the stratification started with folks like them, who were relatively wealthy educated, and professional folks, at the top; the Cunninghams, who were poor but respectable farmers, below; next to the bottom are the Ewells, who live an unhygienic lifestyle in a dump, wallow in poverty and are regarded as trash; then at the very bottom of the pyramid are the blacks who despite being hardworking and industrious, are subjugated and incapacitated by the racist culture of the South that despises them.

Scout did not agree that humanity should be divided along these irrational lines and vehemently told her brother that the only kind of folks that exist are simple folks. This expresses Harper Lee’s belief in equality irrespective of race or class.

You know the truth and the truth is this: some Negroes lie, some Negroes are immoral, some Negro men are not to be trusted around women—black or white. But this is a truth that applies to all human race and to no particular race of men.

This was said by the character Atticus in Harper Lee’s To Kill a Mockingbird when he was pleading the case of the wrongly accused Tom Robinson. Atticus in that statement was attacking the prejudice against black people held by the white people of the South.

The white people of the south were wont to generalize and assume that all Negroes were immoral and bad and so, Harper Lee through the character Atticus challenged that assumption by pointing out that vices can be found among humans of every race and is not specific to black people. And also importantly, it is only a proportion of black people that are bad, not all.

Harper Lee said this through the character Jem in To Kill a Mockingbird. By adjectives, he meant words that put social and economic distinctions among humans. This advice is stating that one would get an objective perspective on things if one does not allow racial and social prejudice to cloud one’s judgment.

This goes in the spirit of the phrase ”it is a sin to kill a mockingbird”. It is a stance against preying on others less fortunate than one in any respect, be it intellect, race, or social class.

Many receive advice, only the wise profit from it.

This quote is simply saying that it takes wisdom for one to accept a piece of advice and utilize it for one’s benefit. This is a known reality as many get useful advice but often do not apply it to improve their lot.

A gang of wild animals can be stopped simply because they’re still human.

This was referring to the mob that was talked out of lynching a black man in jail by the character Scout. Atticus surmised that no matter how horrible people may be, their humanity can still be redeemed by the voice of reason. Atticus likened the mob to a gang of wild animals because they were white people filled with the animalistic viciousness of bloodthirsty racism.

It’s not necessary to tell all you know

The character Calpurnia made this statement when Scout asked her why she did not speak the correct grammar she speaks with white folks around fellow black folks. Calpurnia then told Scout that it is not necessary for one to reveal all one knows to everyone else as sometimes, showing that you know too much might make others scorn you or inhibit their openness to you.

This is a useful life tip from Harper Lee.

Prejudice, a dirty word, and faith, a clean one, have something in common: they both begin where reason ends

Harper Lee here is saying that sometimes, faith is similar to prejudice in the sense that both do not operate on the premise of reason. Sometimes, people’s blind faith in a person, concept or thing is as irrational as people’s prejudice against some other thing.

As sure as time, history is repeating itself, and as sure as man is man, history is the last place he’ll look for lessons.

A man can condemn his enemies but is wiser to know them.

Harper Lee is teaching the wisdom of knowing one’s enemies instead of just condemning them. This is a valuable word of advice as one must first know who is one’s enemy in order to know how to effectively handle the enmity. The message of this quote is in line with the popular saying: ”Keep your friends close, and your enemies closer”.

Why is Harper Lee so important?

Harper Lee is important because she wrote an award-winning novel, To Kill a Mockingbird, that exposed the irrationality of racism and class discrimination in the twentieth-century South of the United States.
Harper Lee’s writing has brought about a lot of conversations and dialogues around the issue of race in the United States, particularly in the Deep South and that is what makes her an important figure.

What is a meaningful quote from Harper Lee?

One of the important quotes from Harper Lee is: ”as sure as time, history is repeating itself and, as sure as man, history is the last place he’ll look for lessons.”. This quote by Harper Lee was said in her novel, Go Set a Watchman, and is timeless in relevance.

Is Harper Lee a renaissance?

No, Harper Lee is not a renaissance. Harper Lee is an American writer of the modern era.
Renaissance is an English word derived from French that translates to ”rebirth”. In usage, it refers to a historical period in European civilization that marked the transition from the ”middle ages” to modernity, particularly the 16th and 17th centuries.

What impact did Harper Lee have on society?

Harper Lee’s impact on society is great. Her novel To Kill a Mockingbird was a meaningful contribution to modern American Literature and the themes in the novel have not lost their relevance as they continue to give insights into racial dynamics in the United States.