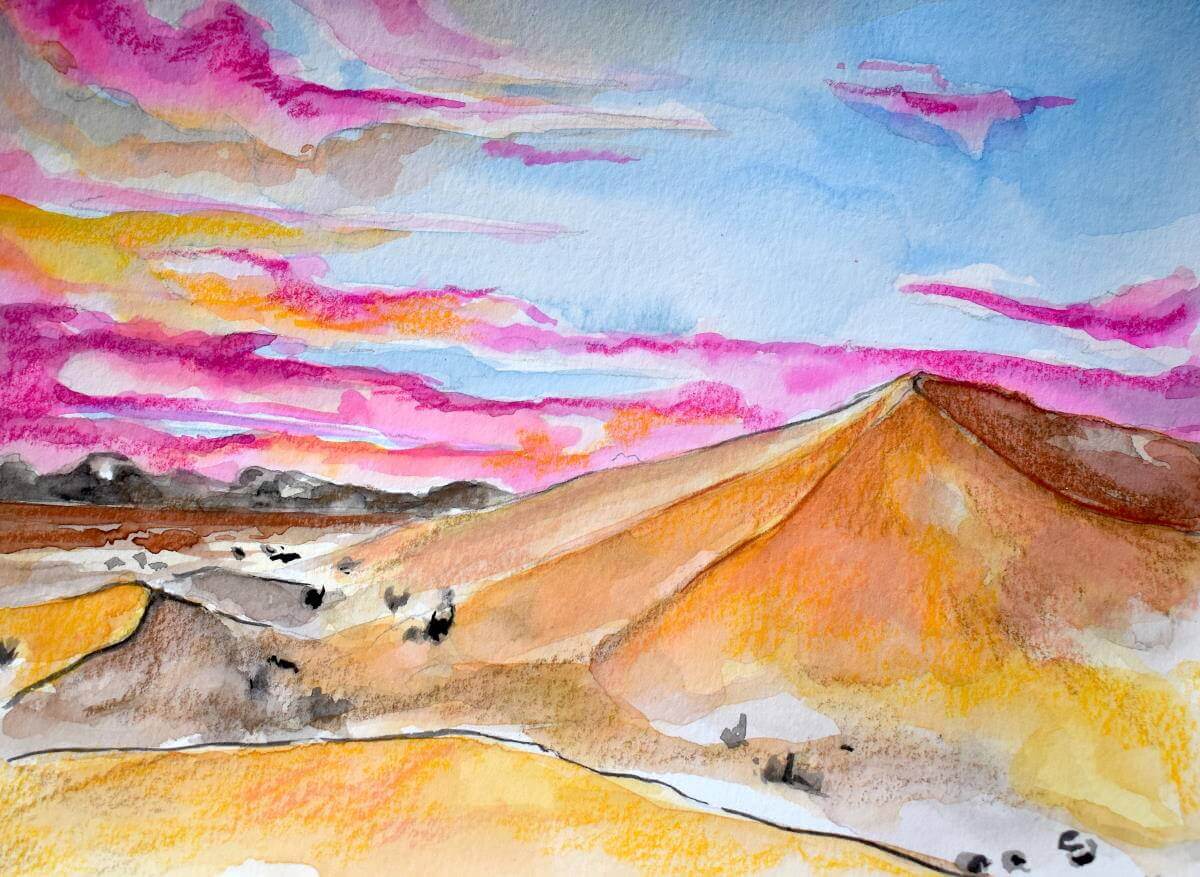 ‘Dune’ is a novel that has shaped the world as it is a book that pioneered the idea of ecological science fiction.

Frank Herbert’s complex-world storytelling through ‘Dune’ birthed many books. With Star Wars owning its inspiration to ‘Dune,’ the novel remains a pivotal book in the history of humanity.

With the book set in a distant future, ‘Dune’ talks about humanity when humanity has advanced beyond the era of machines, an era that nearly caused its destruction. Writing the book in 1965, Frank Herbert stated that the book was more of a warning than a tale of power and politics. ‘Dune’ was created from the inspiration gotten by Frank Herbert when he did an extensive study on the desert encroachment in the state of Oregon, and his study made him realize the effect that the continuous search for crucial resources may cause.

Frank decided to sound the alarm on the deliberate abandonment of the environment, and as he stated, he wanted to sound the alarm of doom from his book. On publishing, ‘Dune’ became a massive success selling millions of copies and winning the Nebula Award for Best Novel. ‘Dune’ has massively impacted the world of both science fiction and space exploration. George Lucas stated that his inspiration for Star Wars came from ‘Dune.’

In 1969, humans successfully landed on the moon and began exploring its nature and, and owing inspiration to ‘Dune,’ a crater got its name after the Apollo 15 mission. Also, a feature on Titan, Saturn’s moon, was named after Arrakis.

The story of ‘Dune’ has birthed many novels, music, games, comic books, and movies. Being a pivotal point for the world of science fiction, ‘Dune’ introduced humanity to science fiction ecology and vast world design. The story of ‘Dune’ has impacted films like Chronicles of Riddick, Futurama, and Star Wars. Also influencing anime, Hayao Miyazaki stated that his film, Nausicaa of The Valley of The Wind, was greatly inspired by ‘Dune.’

‘Dune’ birthed many songs with a few including:

‘Dune’ was adapted into games like the 1992 Dune game, which was a strategy-adventure game and the pivotal starting point for the real-time strategy games of today.

The novel had an impact on how we idealize resources like oil and water. Frank Herbert’s depiction of ‘Dune’ showed that he wanted humanity to see how social issues like overpopulation could cause severe environmental damage. Brian Herbert stated:

Dune is a modern-day conglomeration of familiar myths, a tale in which great sandworms guard a precious treasure of Melange, the geriatric spice that represents, among other things, the finite resource of oil. The planet Arrakis features immense, ferocious worms that are like dragons of lore, with “great teeth” and a “bellows breath of cinnamon.” This resembles the myth described by an unknown English poet in Beowulf, the compelling tale of a fearsome fire dragon who guarded a great treasure hoard in a lair under cliffs, at the edge of the sea. The desert of Frank Herbert’s classic novel is a vast ocean of sand, with giant worms diving into the depths, the mysterious and unrevealed domain of Shai-hulud. Dune tops are like the crests of waves, and there are powerful sandstorms out there, creating extreme danger. On Arrakis, life is said to emanate from the Maker (Shai-hulud) in the desert-sea; similarly, all life on Earth is believed to have evolved from our oceans. Frank Herbert drew parallels, used spectacular metaphors, and extrapolated present conditions into world systems that seem entirely alien at first blush. But close examination reveals they aren’t so different from systems we know … and the book characters of his imagination are not so different from people familiar to us.

With ‘Dune’ being ominous and disconnected, a reader feels the melancholy dissipated by Frank Herbert as he describes every scene with a bleak and doom-like attribution. ‘Dune’s’ tone also switches occasionally to a warning tone as Frank Herbert tries to tell the reader the real-life implications of ‘Dune’s’ story.

‘Dune’ also features many figurative elements to provide expressions for characters and events. Frank Herbert used metaphors for greed in describing the Baron as a villain. He used the Gom Jabbar to show how rites of passage distinguish ordinary from important people. Frank Herbert also used the metaphor of blue eyes to describe extreme addiction and uniqueness. The Voice, used by the Bene Gesserit, was a tool of Frank Herbert to show how words can affect individuals when craftily strung together.

‘Dune’ has been considered non-filmable because of its unique vocabulary, intense description of planets and their features, and its unforgiving killing of characters. Though hard to adapt into a film, there have been many attempts to recreate Frank Herbert’s epic novel.

The first attempt at adapting ‘Dune’ in 1972 failed due to the death of Arthur P. Jacobs A later was released in 1984, directed by David Lynch. In 2000, John Harrison adapted ‘Dune’ into a miniseries on the Sci-Fi Channel, which became a hit. Paramount pictures started another project to adapt ‘Dune’ into a film but bailed. In 2016, Legendary Entertainment acquired rights for ‘Dune,’ which led to a film in 2021, with a second part set for release in October 2023.

On publishing, ‘Dune’ won the Nebula Award, the most prestigious award given to a science fiction novel.

Frank Herbert’s inspiration for ‘Dune’ came from a struggle between humanity and nature as the rolling dunes in the Oregon coast wreaked havoc in the 1920s.

What year is Dune set in?

What had Dune influenced?

‘Dune’ was a pivotal point for science fiction as the book brought writing about ecology and the adverse effect of humanity’s pollution on Earth to life. The novel inspired works like Star Wars, Chronicles of Riddick, and Star Trek.

Yes, it was. On opening, the film reached 40 million dollars in box office, making it a success.