F. Scott Fitzgerald lived an incredible life, one filled with parties, drinking, and drama not unlike that found in his best-known novel, ‘The Great Gatsby.’ 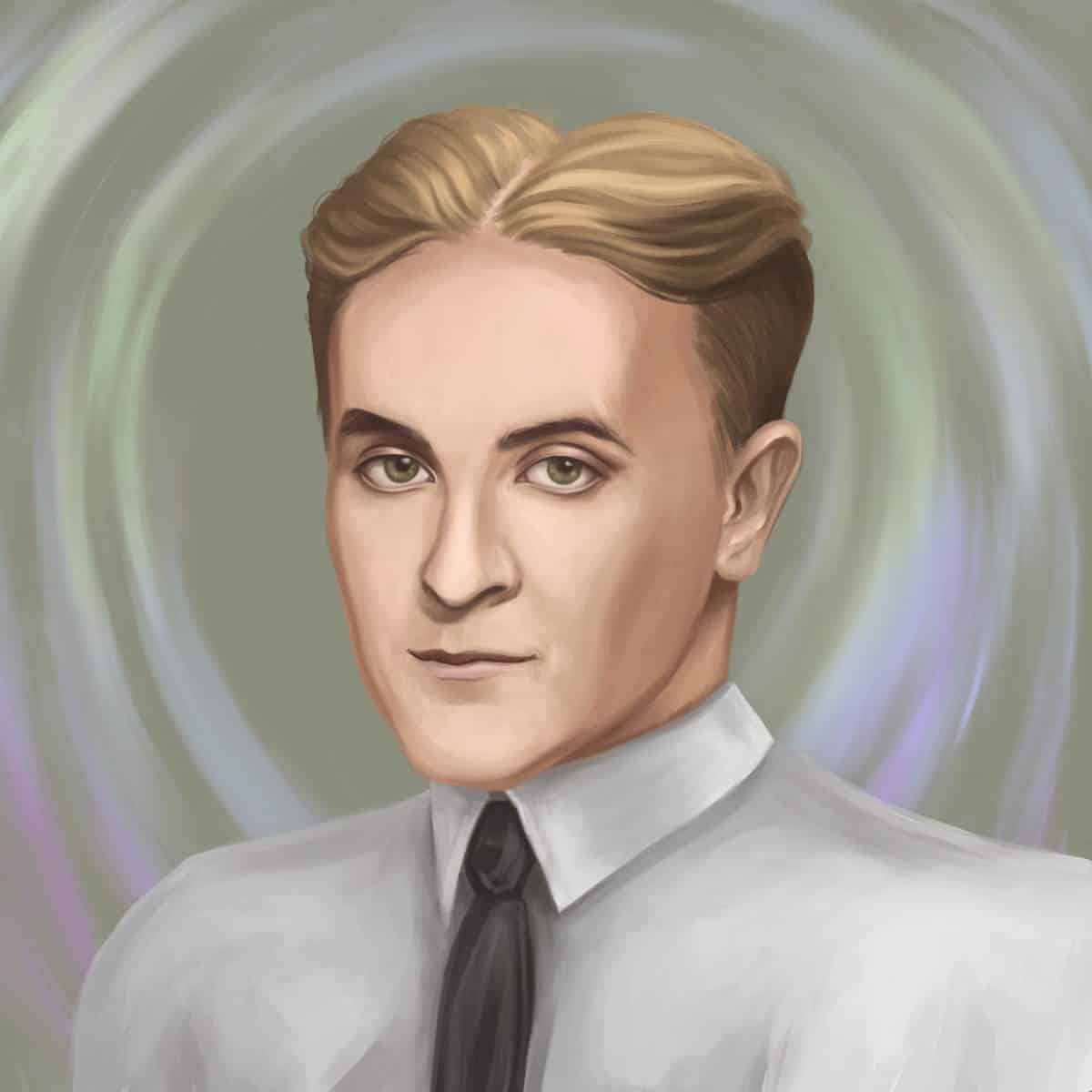 Fitzgerald also suffered numerous successes and failures, ones that would drive him to varying levels of fame and alcoholism.

He was named after Francis Scott Key

F. Scott Fitzgerald was named after a famous ancestor—Francis Scott Key. He was an author, lawyer, and poet from Maryland, United States. Today, Key is known for penning “The Star-Spangled Banner.” The song was inspired by seeing the American flay over Fort McHenry in 1814. Key only wrote the lyrics to the song and it was chosen as the official anthem more than a century after it was written. Interestingly, he was also nominated for District Attorney for the District of Columbia by President Andrew Jackson.

Fitzgerald wanted to be a poet

For a time in his life, Fitzgerald was interested in pursuing a career as a poet. During his university career, he wrote several poems, many of which were inspired by John Keats’s poetry. His youthful poems didn’t lead to any success, but, interestingly enough, neither did the first drafts of his novel (which were later published together as This Side of Paradise).

His wife, Zelda, was diagnosed with schizophrenia

Zelda Sayre, Fitzgerald’s future wife, was born in Montgomery, Alabama, in 1900. She was well-loved among her peers and known for her beauty and wit. She is often labeled as America’s first “flapper.” The term is used today to define women in the 1920s who outwardly showed their disregard for social norms. This often meant cutting their hair and wearing short skirts.

Her marriage to Fitzgerald seemed ideal at first, but as time passed, they grew miserable together. She was admitted to a sanatorium in France in April 1930. She was eventually diagnosed with schizophrenia by Doctor Eugen Bleuler. She was moved to a clinic in Switzerland and then to a hospital in the United States. She died after a fire broke out in Highland Hospital. Zelda was trapped in a room, waiting for electroshock therapy, and she was unable to escape. She was one of nine women who died in the fire.

Fitzgerald moved around a lot during his life

Fitzgerald never owned a home during his lifetime, even though he made a great deal of money off his early novels. Instead, he lived in hotels throughout the United States and Europe. Some of the many cities he lived in include Los Angeles, Rome, Long Island, Minnesota, Paris, and more.

Fitzgerald had a friendship with Ernest Hemingway

While Fitzgerald was in Europe during the 1920s, he met Ernest Hemingway, the future author of novels like The Old Man and the Sea and For Whom the Bell Tolls. He was far better-known than Hemingway at the time, but Fitzgerald admired that latter’s writing. The two maintained an interesting friendship influenced by Fitzgerald’s degrading relationship with his wife, Zelda. Hemingway did not get along with Zelda and memorably described her as “insane” in his autobiography. He saw her as a distraction to her husband’s success, keeping him from working and preferring to get him drunk. He also disapproved of Fitzgerald selling’s tories to Hollywood studios, something he called “whoring.”

The most famous anecdote about their relationship involves Fitzgerald admitting his insecurities about the size of his penis to the other author. After examining Fitzgerald in the men’s restroom, Hemingway tried to ease Fitzgerald’s concerns by telling him that he was “perfectly fine.”

The Great Gatsby was not successful when it was released

While today The Great Gatsby is considered to be Fitzgerald’s masterpiece, when it was published, it was a flop. He planned the novel in 1923, and he rewrote the text several times throughout the following year. The Great Gatsby was published in 1925. After, it was praised by fellow authors, like Willa Cather, but disregarded by critics in major literary publications. It sold throughout the author’s life, but not in any significant number. He made under $20 from his last royalty check, a number that came primarily from purchasing his own book. It was a few decades after Fitzgerald’s death that the book was finally celebrated for the American classic that it is.

He worked for the film studio MGM as a screenwriter

After his marriage to Zelda dissolved, Fitzgerald moved to Hollywood, where he started to work for MGM. While there, he worked on dialogue that went unused in the films Gone with the Wind and Madam Curie. While Fitzgerald likely could’ve made a new career for himself in this industry, he disregarded the directions film runners gave him. He chose to write whatever he thought was best for the scene rather than what the story called for. He was terminated in 1939 and started to work freelance. Unfortunately, this was also during a period in Fitzgerald’s life in which his alcoholism had a solid hold. He spent time being treated by a psychiatrist.

His final novel was unfinished at the time of his death

Fitzgerald’s final novel, The Love of the Last Tycoon, went unfinished at the time of his death. It was inspired by his time working in Hollywood. This was a difficult period in Fitzgerald’s life where he struggled with sobriety and his finances. He died in 1940 from a heart attack before finishing the book. It was a novel he considered to be his “comeback.” Unfortunately, some of Fitzgerald’s novels, including The Great Gatsby, did not bring in the income or the critical reception he hoped.

He kept journals about his career and personal life

For several decades, Fitzgerald kept records about his life and career. These were recorded in large, leather books and included detailed business records about his publications. He wrote about when his works were published, how much he made, and more. One famous section of these notebooks was titled “Outline Chart of My Life.” It detailed the months of Fitzgerald’s life, from birth to contemporary times. In addition, he detailed his first word, height, meeting Zelda, his writing progress, and fame.

He dropped out of Princeton

As a young man attending Princeton, he dropped out and was commissioned as a second lieutenant in the army. He expressed concern that he’d die in battle before he was able to publish a novel and quickly attempted to have the first drafts of This Side of Paradise published.