Hemingway was a prolific writer. He wrote at least 25 books during his lifetime, and likely more. 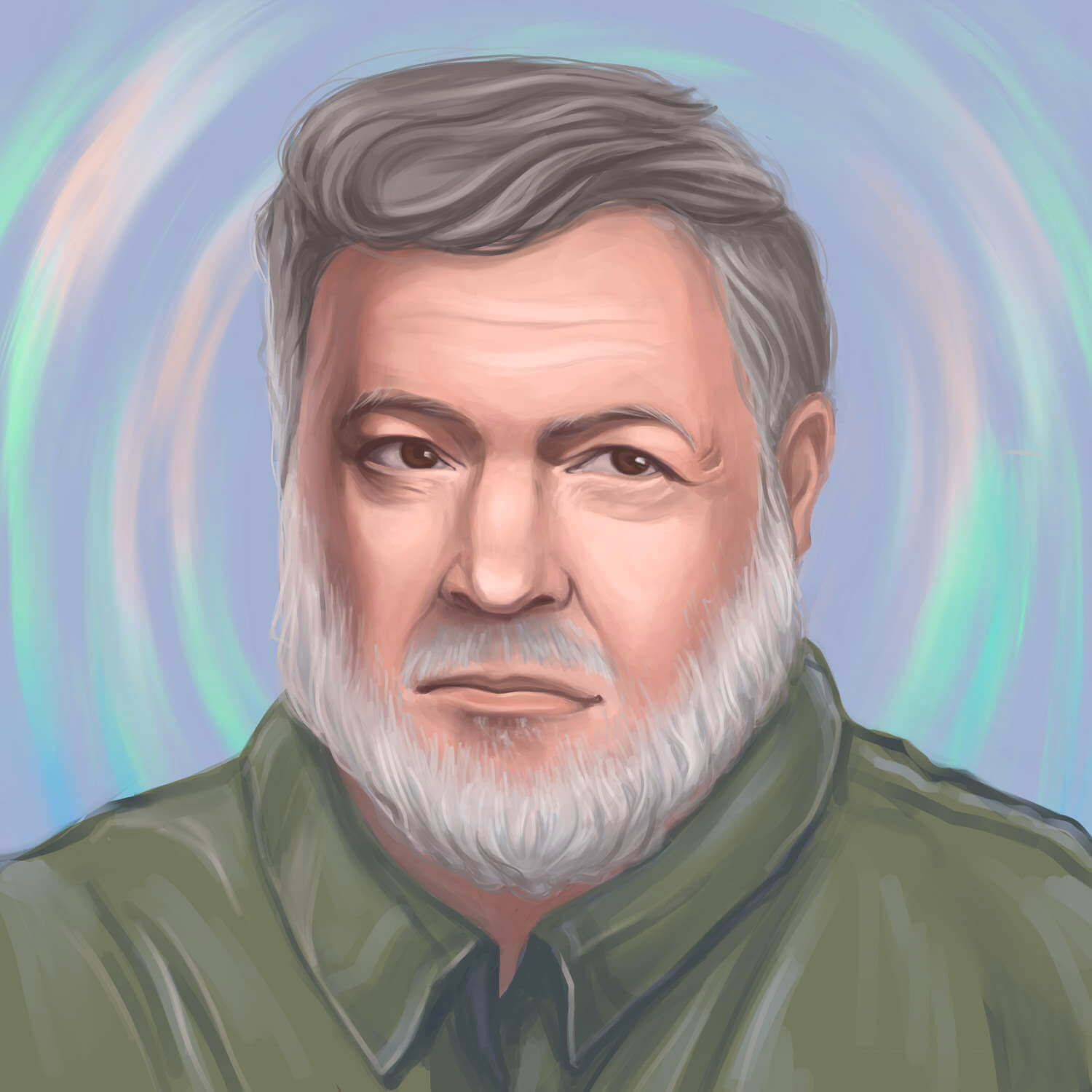 Upon his death, the Nobel Prize-winner left behind more than 322 unfinished manuscripts for his family to go through, some of which have since been published. On this list, you’ll find ten of the best books that Ernest Hemingway wrote, all of which received varying degrees of positive and negative criticism during his life.

The Old Man and the Sea is commonly cited as Hemingway’s best novel. It was written in Cuba in 1951 and then published a year later. It was the last major fiction novel that Hemingway published during his life. The story focuses on a short period in the life of a Cuban fisherman named Santiago. This endearing, poor, old man hooks and fights with an enormous fish for days before finally catching it. By the time he gets it back to shore it has been devoured by sharks leading him to regret the entire endeavor. The novel won the Pulitzer Prize for Fiction in 1953.

2. A Farewell to Arms

This novel is set during the Italian campaign of World War I. It is a first-person story, told from the perspective of Frederic Henry. It describes the love affair between Henry and an English nurse named Catherine Barkley. This novel is often considered to be the success that solidified Hemingway’s place in American literary history.

3. For Whom the Bell Tolls

For Whom the Bell Tolls was published in 1940 and tells the story of the life of Robert Jordan an American who gets involved in the Spanish Civil War. He works as a dynamiter and is tasked with blowing up a bridge. The title comes from a John Donne poem which Hemingway quotes in the epigraph.

This very popular novel describes the travels of American and British expatriates who travel to the Festival of San Fermín in Pamplona. There, they watch the running of the bulls. By some, this book is Hemingway’s greatest work, even though it received less than stellar reviews when it came out. Ernest Hemingway was inspired to write this book after he took a trip to Spain in 1925.

Hemingway’s memoir, A Moveable Feast, was published in 1964. It tells of the years he spent as a journalist and writer in Paris in the 20s. In it, a reader can find references to a variety of famous figures and an account of Hemingway’s marriage to Hadley Richardson.

Although not a novel, this collection of Hemingway’s short stories deserves to be on this list. In it, readers will find all of his best short fiction works including “The Snows of Kilimanjaro” and “Hills Like White Elephants”.

This novel tells the story of Harry Morgan, a fisherman from Key West, Florida. this ordinary working man gets forced into the black market goods trade. He runs contraband between Cuba and Florida but things only end up getting worse for him as he decides to swindle Chinese immigrants and gets involved in a murder.

8. Islands in the Stream

This novel was published posthumously in 1970. It was among the 332 finished and unfinished works that Hemingway left behind when he died. The book follows Thomas Hudson through stages of his life. It is made up of three stories, or acts, that were retiled as “Bimini,” “Cuba,” and “At Sea”.

9. Death in the Afternoon

This is one of Hemingway’s non-fiction works. It describes the traditions of bullfighting in Spain, something that the writer observed personally. The book looks at the history of the sport as well as explores the elements of fear and courage that are involved.

Green Hills of Africa is another non-fiction book, Hemingway’s second. In it, he describes a month he spent on a safari in Africa with his wife, Pauline. It is separated into four parts, each of which has a different bearing on the story. He speaks about the time he spent hunting, meditates on the impact of various authors, and spends time talking about the landscape.

The Sun Also Rises is commonly considered to be one of Hemingway’s best novels. It describes the travels of American and British expatriates who venture to the Festival of San Fermín in Pamplona.

What is the best Hemingway book to start with?

The Old Man and the Sea is often read first. It is short, easy to understand, and extremely effective. It was the last major work of fiction that Hemingway published during his life. The story focuses on a short period in the life of a Cuban fisherman named Santiago.

What is Hemingway’s greatest contribution to the world of literature?

His contributions include original short stories, novels, and a style of writing that inspired generations to come.

What is Hemingway’s shortest book?

His shortest book is The Old Man and the Sea. It is only 127 pages and tells a compelling and memorable story of an old fisherman, Santiago.

What did Hemingway write about?

Hemingway wrote about hunting, adventure, fishing, Africa, relationships, contemporary life, etc. He often included the theme of disillusionment in his work, as did many writers of the Lost Generation.

What was Hemingway’s best-selling book?

Hemingway’s best-selling book is A Farewell to Arms. It is set during the Italian campaign of World War I. It is a first-person story told from the perspective of Frederic Henry.