Bram Stoker benefited from earlier works on vampire literature to create his masterpiece. 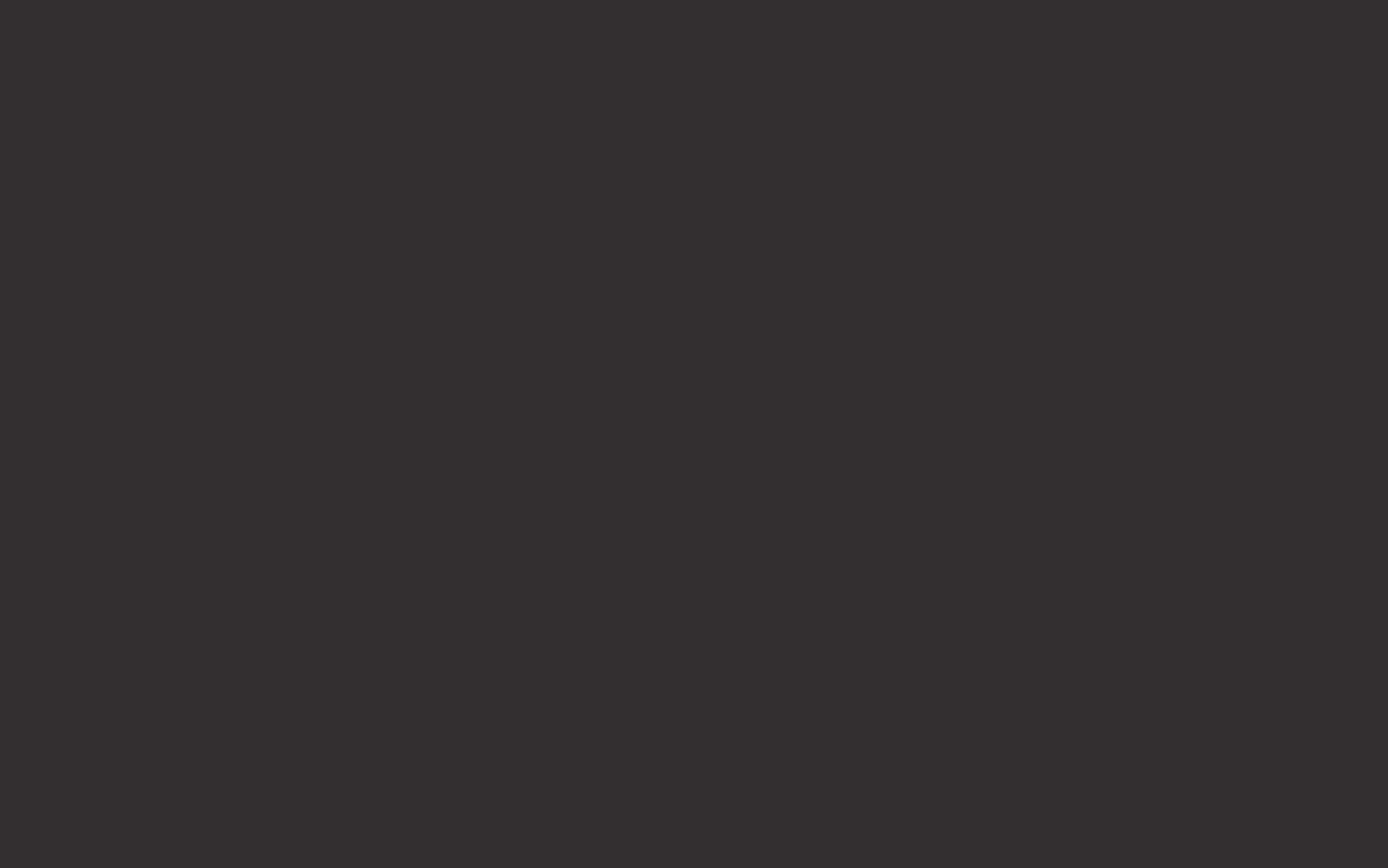 Bram Stoker’s ‘Dracula’ might be the most recognizable and influential in vampire literature, but it is neither the first nor most revolutionary. Stoker built his story from works of vampire literature that came before him. Although the idea of the vampire, or of the “undead” in general has ancient roots in a number of cultures, these books were among the first to incorporate it into popular or serious literature. Some of these works were the actual progenitors of many of the conventions of the Vampire story we take for granted. Stoker’s use of elements from these earlier works helped enhance his own.

Published in 1819 and arising from a Lord Byron tale told while John Polidori was staying with him during the summer of 1819, ‘The Vampire’ is a pioneering work in the romance-vampirism fantasy subgenre. It involves the attractive Vampire, Lord Ruthven, who goes about seducing first and then killing ladies. Ruthven’s vampire had a deadly hue on his face, a vampiric characteristic that Stoker would embody in his own Dracula. Polidori’s Ruthven introduced the dashing, attractive vampire, breaking away from the tradition of making vampires repellant monsters.

This also influenced Stoker as he made Dracula attractive and almost irresistible to the likes of Lucy and Mina. Both Lord Ruthven and Dracula are able to go unnoticed in society due to their acceptable physical appearance or rather ability to maintain an attractive disguise. Polidori’s influence on Stoker’s work can be seen in the plot of both books. In both works, the vampire first meets an innocent, unsuspecting individual who struggles to heed signs of trouble and understand the vampire’s true nature. In Polidori’s work, this individual is Aubrey, while in Stoker’s, it is Harker.

In Polidori’s case, Aubrey fails to identify the vampire and take action, leading in turn to his sister’s demise at the hands of the seductive Ruthven. This draws parallels to Harker’s failure to realize who the vampire was until it was late, leading to Dracula’s attacks on his fiancee, Mina, and her friend, Lucy, later on. There is an invasive element in both books, as both Aubrey and Harker are terrified to find Ruthven and Dracula in England, rather than both vampire’s home places of Greece and Scandinavia respectively.

Anonymous- ‘Varney the Vampire: Or, The Feast of Blood‘

This was a series of pamphlets of disputed authorship published between 1845 and 1847 which then appeared in book form in 1847. The book was a far more popular vampire work during its time than Polidori’s despite borrowing a number of vampire characteristics and conventions from Polidori’s work.

The work features the vampire Varney who has a taste for young women who he seeks to seduce and ruin. Varney’s influence on later Vampire literature, including Stoker’s, was his introduction of religious overtones, and the import of the stake. Stylistically, Varney introduced a peculiar Black and clammy touch to the vampire that we see in Stoker’s work.

In terms of literary merit, critics consider Varney the Vampire the better and more interesting book, and indeed it was far more popular than Polidori’s work in its day. But over time its influence appeared to lessen while Polidori’s work gained greater stature and cultural significance.

Another notable influence on Stoker’s ‘Dracula’ is Sheridan Le Fanu’s sensual gothic story, ‘Carmilla‘. The story is about a long-dead woman, now a vampire, who returns to her descendants in the form of a young woman. The story is told from the perspective of Laura whose father unsuspectingly takes in the apparently abandoned Camilla. Camilla in turn then haunts the town and causes much suffering until she is found out and killed with a stake. Its contribution to Stoker’s work was in its use of and portrayal of female vampires.

Stoker’s depiction of sensual vampires possessed of lust and threatening pleasure and pain in equal measure as seen in Lucy’s behavior after she is turned into a vampire as well as Harker’s sensual encounter with the female vampires in Dracula’s castle owes to the sensuality and intensity of Camilla and Laura’s lesbian homoerotic encounters and suggestions.

Stoker’s female vampires, just like Le Fanu’s Camilla are dangerous not only because of their superhuman strengths and other supernatural capabilities but also because they are able to also conquer because of their sheer physical beauty.

No Stoker did not write the first vampire literature. Vampires, or the undead, have been a part of the folklore of many groups for a long while. It has appeared in much other literature before Stoker too.

Where did Stoker get his inspiration for ‘Dracula’ from?

Stoker relied on a number of prior vampire literature such as Sheridan Le Fanu’s ‘Carmilla’ and John Polidori’s ‘The Vampire‘.

Was Henry Irving an inspiration for Dracula?