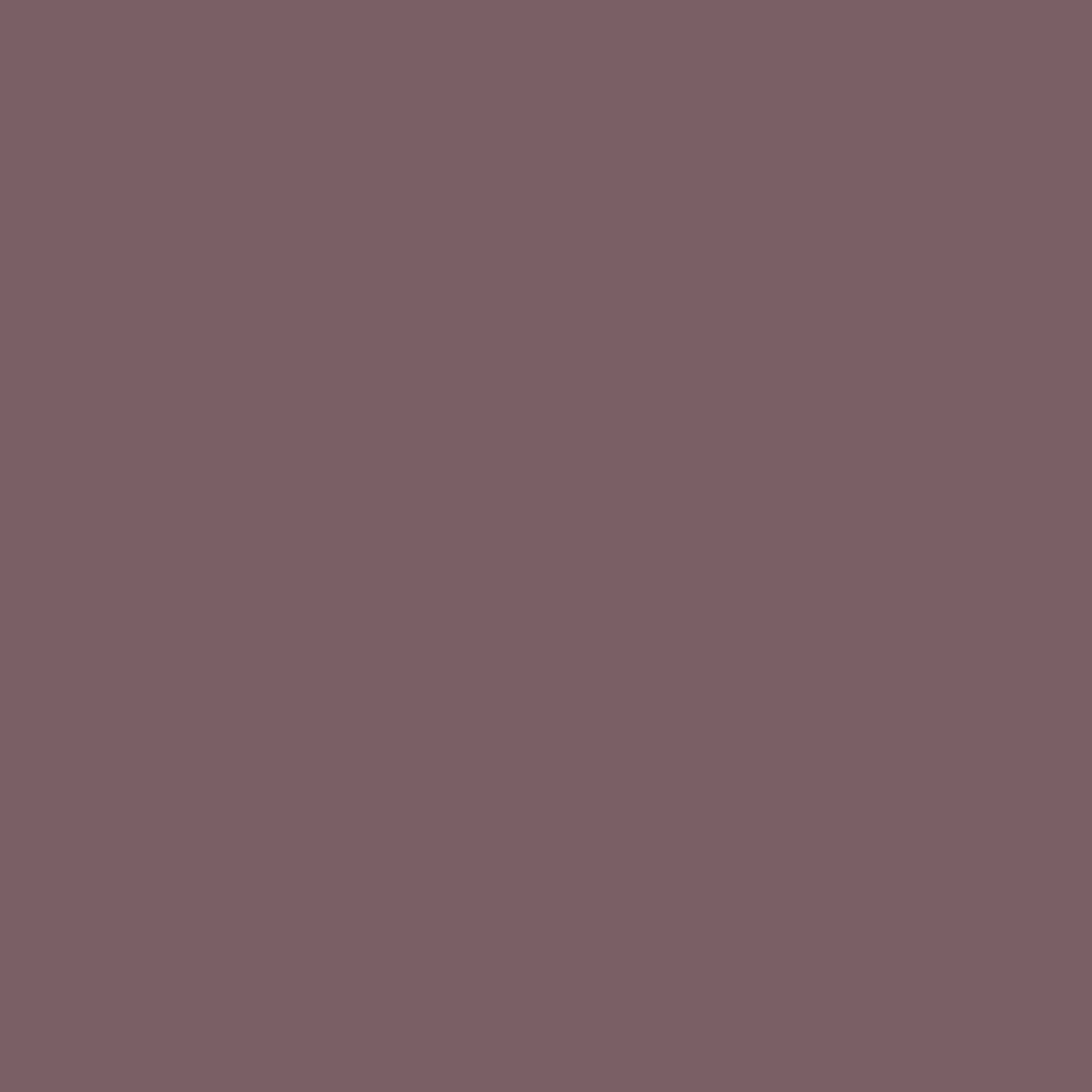 Ayn Rand is a famous name as it is associated with a woman with a powerful personality who was versatile as a writer, philosopher, and social commentator. However, it is a name many can spell correctly but cannot pronounce with certainty. Let’s learn the correct pronunciation of Ayn Rand here.

Origins of the name Ayn Rand

The famous Ayn Rand was not born with that name. Her birth name was Alisa Zinovyevna Rosenbaum a Russian name as she was born a Russian.

She changed her last name to O’Connor when she married Frank O’Connor in the United States in April 1929 and adopted the English version of her first name. Therefore, her new name became Alice O’Connor.

“Ayn Rand” was a pseudonym she used for all her writings. It is unclear what her exact reasons were for choosing “Ayn Rand” as her pen name. Some say that she chose “Ayn” because it was the Finnish version of her name Alisa, and that Rand might have been a random selection or an abbreviation of her family name Rosenbaum.

It is also possible that she had chosen the name “Ayn Rand” simply for its brevity.

What is Ayn Rand’s nationality?

Ayn Rand had dual nationality. She was born a Russian but also became a citizen of the United States of America at the age of twenty-six.

Where is Ayn Rand’s grave?

Yes, “Ayn Rand” is a pen name. The birth name of the famous writer known by that name was Alisa Zinovyevna Rosenbaum and later Alice O’Connor. But she used Ayn Rand in all her writings and was eventually better known for it.