Andy Weir is a contemporary American writer. He was born on June 16, 1972, and is best known for his novel, ‘The Martian.’ 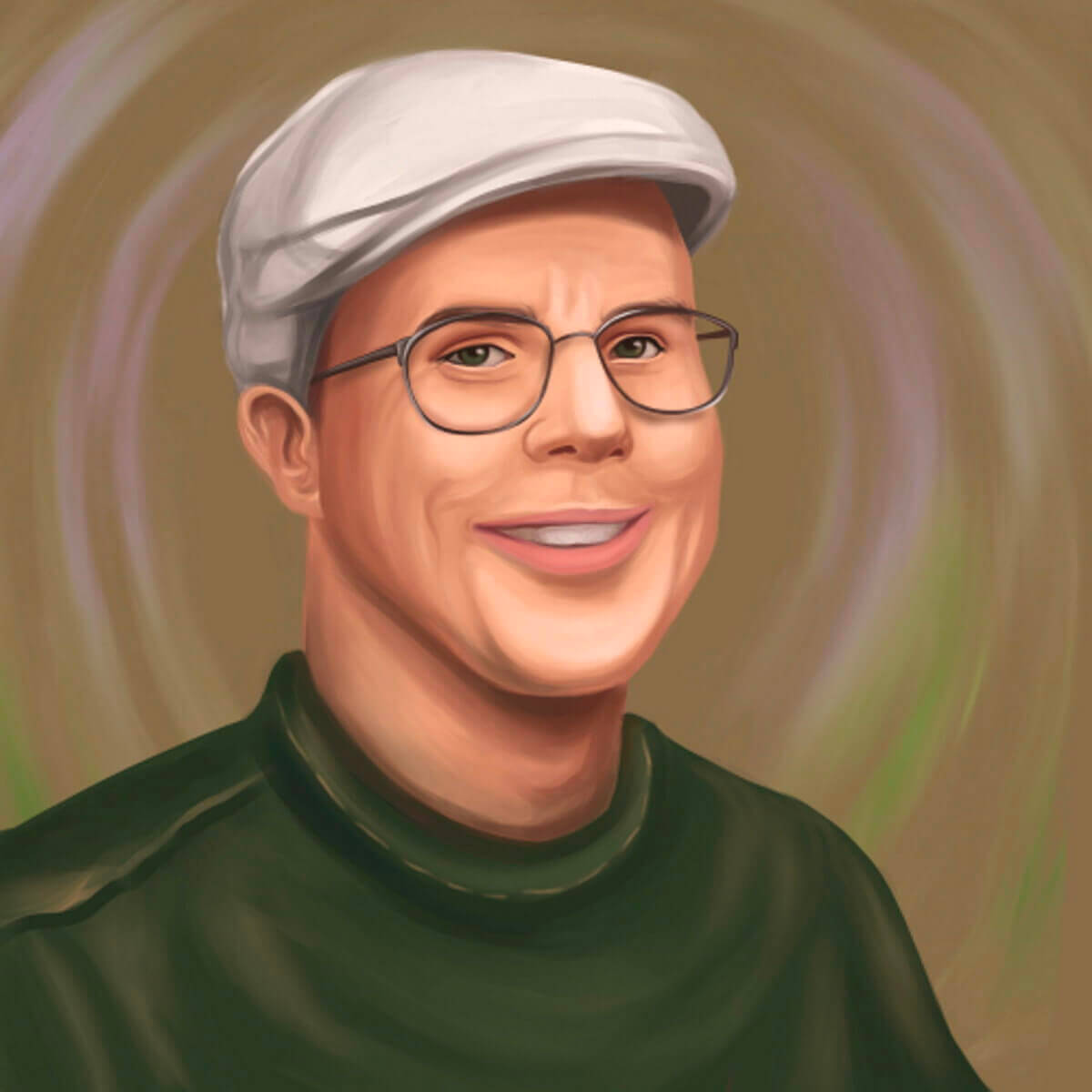 Andy Weir is a contemporary American writer. He was born on June 16, 1972, and is best known for his novel, The Martian. Throughout his career, he has written serial books, long stories, novels, and short stories. He has also created graphic novels and comics and worked in an audio format.

Throughout his career so far, Andy Weir’s three novels have gained fame as some of the best science fiction books of recent years. This is particularly true for The Martian, which featured on the New York Times Bestseller List for a period of time after being available for free, and then 99 cents, online. Below, readers can explore a few facts from Andy Weir’s life, some of which may have informed his understanding of writing and his interest in the science fiction genre.

He studied computer science at the University of California, San Diego

Although he never graduated, Weir studied computer science in California for a period of time. Afterward, he found work as a programmer, a career he followed in several different companies, including MobileIron, AOL, and Palm. During this period, Weir had not yet devoted significant portions of his time to writing.

It was not until his twenties that Weir began writing

Andy Weir began writing when he was in his early twenties. It was at this time that he started publishing work on his personal website. Several years before his work was read by a notable audience and more times before his name became synonymous with science fiction.

It’s known that throughout his youth, Weir enjoyed reading science fiction books. Today, his novels are commonly compared to the works of writers like Arthur C. Clarke, Isaac Asimov, and Robert Heinlein.

Prior to the publication of his novels, Weir spent time writing comics. These include one titled Casey and Anthony that featured versions of himself and his friends. He also worked on a comic that combined features of Alice in Wonderland, Peter Pan, and more. To this day, some of these early works are available online.

“The Egg” was his first literary success.

Weir’s short story, “The Egg” was one of his first successes. It was first published on his website in 2009 and is his most popular short story to date. “The Egg” follows a nameless middle-aged man who discovers the meaning of life after he dies. The story is written in the second person and includes God as one of the main characters. It has since been adapted into a series of YouTube videos.

The book first appeared as a free series on Andy Weir’s website. It was later turned into an Amazon Kindle novel, where it sold for 99 cents as the readership grew.

Later, a literary agent approached Weir and sold the rights to Crown Publishing Group. The print version appeared at #12 on The New York Times bestseller list. It was at this time that Weir’s popularity began to spread and his reputation grew. Some reviewers noted The Martian as one of the greatest novels of the 21st century thus far. The book was famously adapted into a film in 2015 starring Matt Damon and Jessica Chastain.

Weir’s three novels are The Martian, Artemis, and Project Hail Mary. The Martian was extensively researched so that it could be as accurate as possible. Weir describes spending time researching orbital mechanics in order to understand the limits of space flight. He also studied Mars itself, the history of space travel, and botany; all things needed to tell the story he ended up penning. It follows Mark Watney as he tries to survive on Mars alone.

Artemis was Weir’s second novel. It features a female protagonist, Jazz, who hails from the only city on the moon, Artemis. It was published in 2017 and takes place in the late 2080s. The book follows Jazz, or Jasmine, as she gets wrapped up in a conspiracy for the city’s control.

Project Hail Mary is Weir’s most recent novel. It follows a teacher, Ryland Grace, who becomes an astronaut and is sent on a mission to figure out how to stop the sun from dimming. This is something that he eventually recalls would bring about the end of humanity.

Project Hail Mary is currently being made into a film

The film rights for Project Hail Mary were purchased by Metro-Goldwyn-Mayer. The film is going to be written by the same writer, Drew Goddard, who was responsible for The Martian. Ryan Gosling is slated to play the protagonist.

Is Artemis a sequel to The Martian?

Artemis is not a sequel to The Martian. Weir has stated that he does not plan to write a sequel to his best-selling book. But, readers who enjoyed The Martian are likely to enjoy Artemis or Project Hail Mary. The latter is noted for its humor, as The Martian is.

Is Project Hail Mary a series?

It’s unclear at this point if there is going to be another Project Hail Mary novel. It is Weir’s most recent novel. There is a planned film, though. The novel has been compared to The Martian in its use of humor and the fact that solitude is a major theme in both books.

The main themes of The Martian are the fear of being alone or forgotten and how teamwork can make anything possible. In the end, Watney emphasizes the remarkable feats human beings can accomplish when they work together and care about one another.

The Martian has been praised for being very scientifically accurate. Much of what Watney does was painstakingly researched by Andy Weir. For most readers, there will be no moments during which they find themselves disbelieving the science Weir uses.